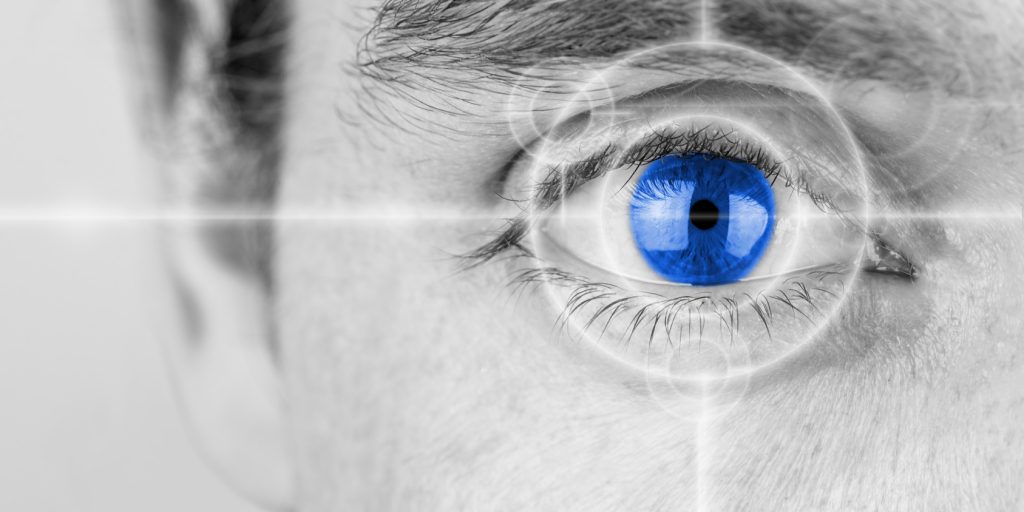 Researchers continue to search for and publish about causes of various health problems. No surprise—health problems are never found to be caused by a lack of one or more patent medicines, also termed “drugs” or “pharmaceuticals,” or even “space alien molecules,” since they’ve never, ever been found to be part of Nature on planet Earth.
Of course, health problems aren’t always found to be caused by a lack of natural substances or energies, either. Certainly psychological and/or emotional problems can be “hidden causes” of illness. And unfortunately, toxins—many of which are “space alien molecules” too—are being increasingly recognized as causes of disease. But when the cause is found in body chemistry, it always involves natural molecules, sometimes simply a lack of them, and often a disruption of their function.
Researchers very recently reported[1] a cause and an entirely natural treatment for glaucoma in “glaucoma-prone” mice. Everyone knows that mice aren’t men (or women),. however, the structure and functions of the eyes in both species are much the same. So—since it’s safe—trying the natural remedy that worked in these mice makes sense to try in humans. (No point at all waiting for “approval” by los federales. As it’s not a patentable “space alien” molecule, it will never be “approved.”)
The researchers reported:
Retinal levels of nicotinamide adenine dinucleotide (NAD+, a key molecule in energy and redox metabolism) decrease with age and render aging neurons vulnerable to disease-related insults. Oral administration of the NAD+ precursor nicotinamide (vitamin B3) . . . was protective both prophylactically and as an intervention. At the highest dose tested, 93% of eyes did not develop glaucoma. This supports therapeutic use of vitamin B3 in glaucoma and potentially other age-related neurodegenerations.
An English translation for the few who don’t read “scientese”: With age, levels of NAD decrease in the retina. Taking niacinamide—which increases NAD levels—prevented and reversed glaucoma in 93% of the mice when the highest dose was used. (“Niacinamide” is the “American” name for “nicotinamide”.)
Since this research report was published on February 17 of this year, there’s not yet been enough time to observe if this works in humans. But niacinamide has been in use in humans in high doses since the 1940s to completely control the symptoms of osteoarthritis, so safety parameters are well known. (For complete information about niacinamide treatment for osteoarthritis, see Green Medicine Newsletter, September 2016.)
When we take too much niacinamide, our livers let us know by making us nauseated. The nausea is slight to moderate when it begins, and no one vomits. If we don’t reduce the amount of niacinamide (or temporarily stop), our livers make us more nauseated, and if we foolishly persist, it’s vomiting time! More briefly: no nausea, no problems with that dose for you.
Remember, the research report stated that 93% result “at the highest dose,” so it’s likely best to start there. For complete control of osteoarthritis symptoms, nearly all adults can take 1000 milligrams of niacinamide three times a day with no nausea. (There’s also a 1500 milligram time-release tablet for those who can’t take the “middle of the day” third dose.) There’s usually no change in symptoms for two to four weeks; at that time, osteoarthritis symptom relief begins, and becomes complete relief in nearly everyone within three to four months. The relief continues for as long as the niacinamide is in use; apparently continued use is necessary to keep the NAD level high enough to enable full control of the problem.
What happens when niacinamide is metabolized into NAD? The function of the tiny “energy engines”—mitochondria—inside every cell is improved, whether joint cartilage cells or retinal cells, so the cells which depend on those mitochondria for energy can function more normally again.
It’s very likely—although not totally proven—that niacinamide works to control both osteoarthritis and glaucoma in this way. Since the “mechanism” (in English, “how it works”) in both osteoarthritis and glaucoma is very likely the same, it’s also very likely that the time necessary to “get the job done” would be the same for both problems.
Of course, it’s wisest to check with a physician skilled and knowledgeable in natural medicine if there’s any question at all about applying a natural therapy to ourselves.