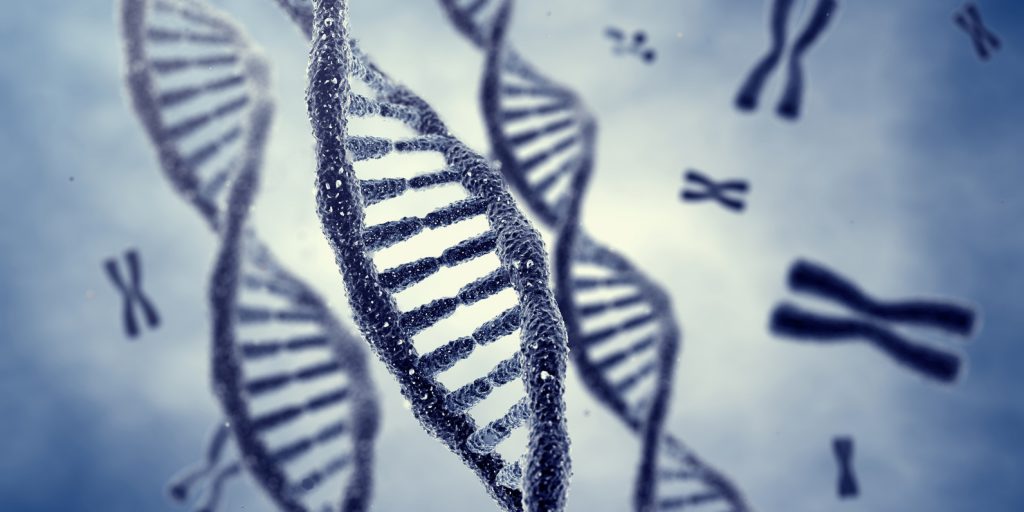 In addition to the ethical questions and the serious unintended health consequences, this would also open the door to patenting human DNA. Action Alert!
Late last month, a group of Chinese scientists published a study that tried to answer the question, “Is it possible to edit the genetic makeup of human embryos?”
It’s a question that has occupied scientists and medical researchers for some time. An estimated 12 million Americans are affected by genetic disorders like hemophilia, cystic fibrosis, Huntington’s disease, and many others. While treatments exist for some of these, other conditions have no known cure. This has led to research in genetic manipulation as a means of curing disease.
Scientists recently developed CRISPR, which stands for “Clustered Regularly Interspaced Short Palindromic Repeat.” The Chinese scientists used this genome-editing technique in their study to target and manipulate specific genes.
The idea for CRISPR came from studying bacteria’s ability to fight viruses. Bacteria create molecules that can attack specific stretches of a virus’s DNA. Why not use this, the scientists reasoned, as a way to attack and replace the mutated genes that are causing disease in humans with properly functioning DNA? Or, to go one step further, why not attempt to “fix the mistake” early on in the embryo and replace the faulty genes from the outset?
This is precisely what the Chinese scientists set out to accomplish. Using defective embryos that would never grow into babies, the team hoped to end with an embryo that had precisely altered DNA in each cell and no other damage.
Out of eighty-six human embryos, not a single one met that criteria of success by the end of the study. Seventy-one embryos survived long enough to study, but most of these either died before the study was completed, or else the target gene never altered. In a few cases the researchers were able to successfully alter the gene—but these resulted in potentially disastrous problems with wide-reaching implications, like unintended mutations and genetic “mosaics” where some cells in the embryo were edited while others were not.
The study caused quite a controversy in the scientific community. One of the Chinese researchers said their study was rejected by the journals Nature and Science for ethical reasons. Dr. George Daley, an expert in stem cell research at Harvard Medical School, said, “Their study should be a stern warning to any practitioner who thinks the technology is ready for testing to eradicate disease genes.” Before the study was even published, a group of scientists published a letter in Science warning that this was dangerous ground. A few days after the study was published, the National Institutes for Health reaffirmed its ban on funding any research that involves gene editing in embryos.
Setting aside the widely publicized trepidation of many scientists and government agencies about the ethics of experiments like this, there are other major concerns about this type of research:

Action Alert! Write to the USPTO and tell them they must NOT allow natural substances to be patented. Please send your message immediately.