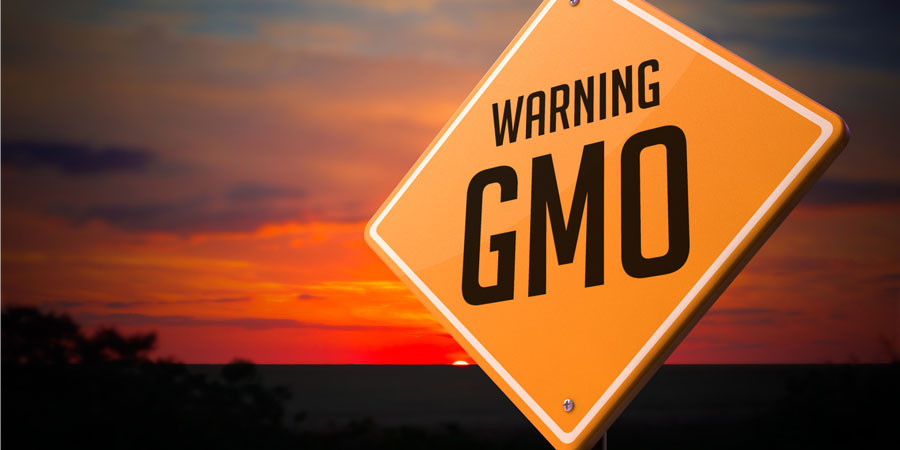 The GMO labeling issue is seeing some action on Capitol Hill. Maybe that’s because GMOs are in the news across the country. Here are some of the stories you may have missed.

Monsanto Settles with US Wheat Farmers

Monsanto has settled class-action lawsuits with farmers in seven states over 2013 contamination from their genetically engineered “Roundup Ready” wheat.
Genetically modified wheat has not been approved in the US, but Monsanto field-tested its Roundup Ready variety between 1998 and 2005 before withdrawing its application for approval from the USDA. Before Roundup Ready was either destroyed or stored, the GM wheat was found on an Oregon farm, triggering a suspension of trade with countries suspicious of GM crops. The incident led farmers in Kansas, Missouri, Illinois, Oklahoma, Texas, Louisiana, and Mississippi to seek compensation for lost income.
Now Monsanto has settled these lawsuits by donating $50,000 to agricultural schools in each of the seven states. This is bad—all it does is increase the efforts of these companies to dominate the schools.
Last November, Monsanto announced a $2.4 million settlement on other lawsuits stemming from the 2013 Oregon wheat scare.

Glyphosate—better known by Monsanto’s trade name, Roundup—is the most widely used pesticide in the country. The World Health Organization’s International Agency for Research, which includes seventeen experts from eleven countries, recently published a report which concluded that, based on animal studies, Roundup is “probably carcinogenic to humans.”
Roundup use has increased markedly in recent years, due in large part to the prevalence of genetically modified crops that are “Roundup Ready”—that is, the toxic pesticide can be sprayed on crops, killing weeds without killing the crops themselves. According to the USDA, GM plants were grown on 94% of US soybean fields and 89% of U.S. corn fields last year.

“Arctic Apple” Approved for Sale in US and Canada

The Arctic Apple—a non-browning GM apple developed by the Canadian biotech firm Okanagan Specialty Fruits (OSF)—has been approved for sale in both the US and Canada.
What sets apart the Arctic Apple from other GM foods is that the gene which leads to oxidation and browning has been switched off. Most other GM products have been modified by introducing genes from other organisms into a plant.
In this context, it is useful to keep in mind that natural tomato plants were selected over the years to eliminate the tendency of the blossom end of the plant to stay green even after the rest of the tomato was red and ripe. After this was done, it was finally realized that the green end was closely connected to flavor, and eliminating the one also eliminated the other.
After approval of the GM apple, the OSF president wrote, “Over the next couple of years, we will be working hard with our grower partners to get as many Arctic trees in the ground as we can.”
The Organic Consumers Association had petitioned the USDA to deny approval, arguing that the GM apples could be harmful to human health, but the petition was rejected.

Bill Nye, the children’s television show host known most recently for his fierce defense of the science behind evolution and climate change, has flipped his position on GMOs after a visit to Monsanto.
Before his visit to the biotech giant, Nye had advised caution in approaching GM foods. He covered GMOs in an episode of his show in 2005 and offered the following advice: “Let’s farm responsibly, let’s require labels on our foods, and let’s carefully test these foods case by case.”
He covered the GMO topic again in his recent book, Undeniable: Evolution and the Science of Creation, where he discusses the unintended environmental consequences of GM crops.
Now, in a recent backstage interview on Bill Maher’s HBO show Real Time with Bill Maher, Nye stated that he was changing his position and planned to re-write the GMO section of his book. He is reported as having said, “I went to Monsanto, and I spent a lot of time with the scientists there, and I have revised my outlook, and I’m very excited about telling the world.”

Late last year, the USDA cleared a glyphosate-resistant grass for cultivation without requiring any environmental safety review. Developed by Scotts Miracle-Gro, the grass is a variety of tall fescue turf-grass meant to be marketed to golf courses.
The GM grass was developed using a process called “biolistics.” With this method, a gene-gun shoots DNA-coated metal particles into a plant cell. Because this method does not use a plant pest to transfer the genes, the USDA supposedly has no authority to regulate the GM grass and could not direct the Animal and Plant Health Inspection Service (APHIS) to conduct its normal pre-market testing.
It’s a clever maneuver initiated by Scotts. In 2003, a variety of GM grass escaped a field trial in Oregon, resulting in a $500,000 civil penalty from USDA. This way there is no oversight—and no potential penalty! Such a tactic sets a dangerous precedent for future efforts to introduce GM products into the market with no testing for negative environmental effects.

“Systematic Corruption” and “Subversion of Science” in the Proliferation of GMOs, Authoritative New Book Finds

Steven Druker’s book Altered Genes, Twisted Truth has recently been released. Druker was part of a 1996 lawsuit against the FDA after the agency decided to allow GMOs to be sold without labels. Now, in this remarkable new work, Druker details how the biotech industry and its well-funded offshoots in government agencies, academia, research institutions, and the biotech industry have succeeded in covering up the evidence that GMOs are not safe and not grounded in sound science. It’s a must-read for those looking to review the evidence in one thorough source.