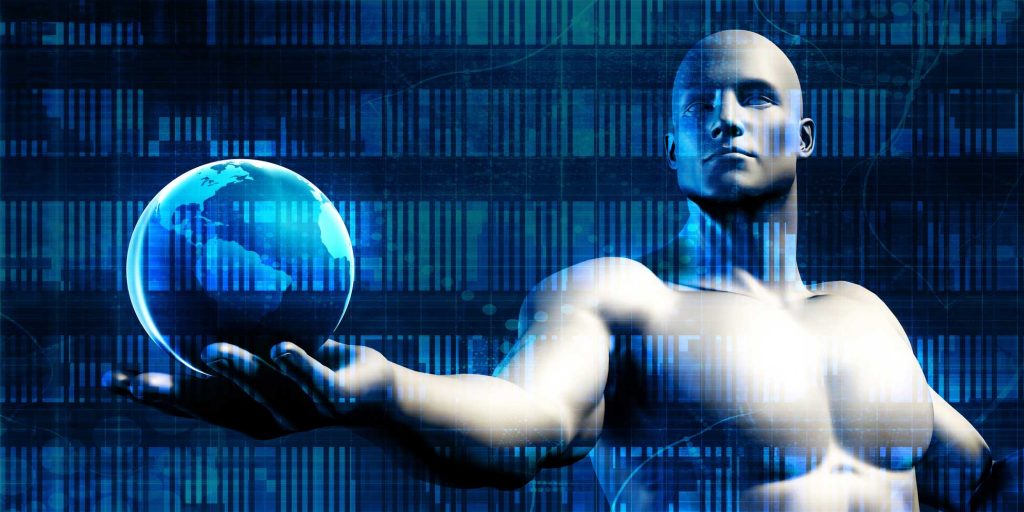 Monsanto, Syngenta, and other multinational biotech corporations own all GE seeds. In order to have a crop, farmers must buy these “inventions” from companies at prices they set, in amounts they make available. They must sign agreements to run their farming operations according to the rules of multinational corporations. GM seeds effectively turn over ownership of America’s food supply to Monsanto and other multinationals. Three multinational corporations control the processing of 90% of all grains. GE food crops are then processed into food products by ten multinationals that own almost all food brands in the world. Corporate mergers concentrate the world’s food supply into the hands of a few people.
Although most GMOs are banned in China, China has bought Syngenta, the third largest GE seed manufacturer in the world. Syngenta owns millions of acres of GE crops, including corn fed to American cattle. This effectively puts American food crops under the control of the Chinese government since Syngenta controls the farming of its “inventions” and owns the seeds.