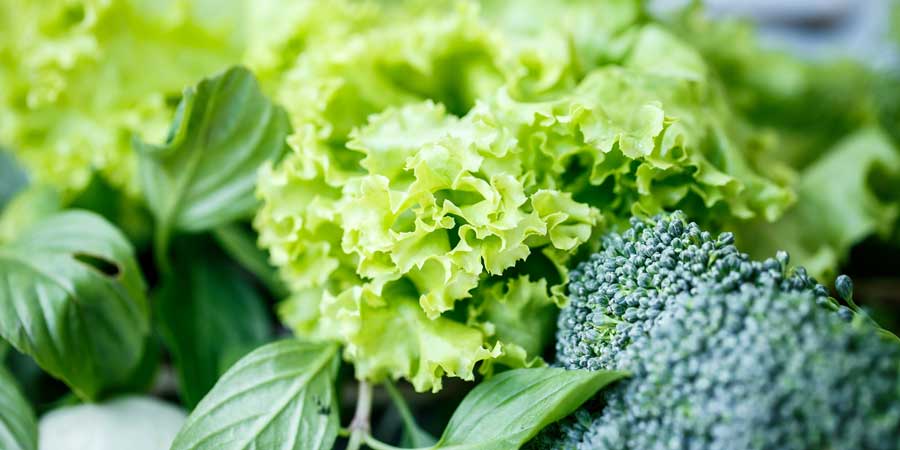 Will this convince the FDA to drop its proposed folate ban?
Last year, we reported on a proposed rule coming out of the FDA that would ban the word “folate” from Supplement Fact labels. Only “folic acid” could be listed on the labels.
We noted that the FDA’s maneuver would result in natural folate disappearing from the market entirely. If a product can only list “folic acid” as an ingredient, it would be fraudulent for it to contain anything else, even natural folate.
Folate is incredibly important to human health. Our bodies need it to synthesize and repair DNA, to produce healthy red blood cells and prevent anemia, and to support many other vital functions. Folate supplementation in pregnant women has been shown to protect against neural tube defects like anencephaly and spina bifida in children.
What we refer to as folate is the naturally occurring form of the water-soluble vitamin B9, while folic acid is the biologically inactive, synthetic form of folate. This distinction is crucial. Most people can convert folic acid to the folate that the body needs, but it is estimated that about a third of the human population cannot efficiently convert synthetic folic acid into folate. For these people, too much unmetabolized folic acid can build up in the blood, which could lead to an increased risk of prostate, lung, and colon cancer, or worsen already present cancerous lesions. This refers to very large amounts of folic acid, much larger than in current supplements, but more research is needed to account for individual differences.
In response to the proposed rule, ANH-USA submitted a formal comment to the FDA pointing to these concerns and laying the groundwork for future legal action if the agency did not change its approach. We also encouraged ANH-USA members to weigh in and demonstrate the widespread public opposition to such an action. We are happy to report that our concerns appear to have been heard!
After ANH-USA, our members, and other concerned stakeholders expressed their concerns about the FDA’s action, the National Toxicology Program (NTP) and the Office of Dietary Supplements (ODS) announced they will be conducting research into the potential adverse health effects of ingesting high levels of folic acid. ODS serves as an advisor to the FDA on issues relating to dietary supplements. NTP and ODS asked for public input on what specifically they should look into, and ANH-USA’s scientific director, Dr. Robert Verkerk, supplied a number of suggestions, such as the need for research into how much unmetabolized folic acid persists in the bloodstream in people consuming large amounts of folic acid. He also discussed the need for a better understanding of the effects of multiple genetic polymorphisms that effect the conversion of folic acid into folate.
We hope this research will cause the FDA to abandon its proposal to ban the use of the word “folate” on supplement labels, an action which could put the health of millions of Americans in jeopardy.
We will continue to monitor the situation, and will notify ANH-USA members of any further developments.