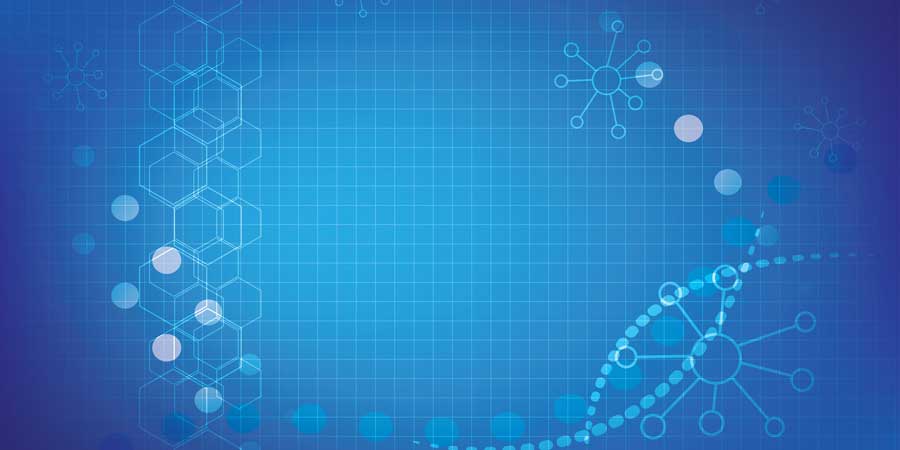 This legislation reveals once again that government will always be decades behind cutting-edge healthcare, and beholden to special interests as well. Action Alert!
After a year of discussions and negotiation, Reps. Diana DeGette (D-CO) and Fred Upton (R-MI), together with three other co-sponsors, finally released a preliminary draft of their 21st Century Cures bill.
It’s clear that the authors intend this bill to be landmark legislation to propel healthcare innovation into a new era. In a video launching their effort, Rep. DeGette said that “America can be—it must be—the healthcare innovation capitol of the world.” In the hearing that the Energy and Commerce Committee held on the draft, proponents invoked President Kennedy’s plan to go to the moon in a description of the boldness and scope of their vision.
Will this bill be the harbinger of a new era in healthcare in the United States? So far, it doesn’t look like it.
The bill is still in draft form, and significant portions of the text are still being negotiated. We had a number of criticisms of older drafts of the bill, and the good news is that a number of them were addressed in the latest draft.
The biggest victory was the elimination of several provisions that would have extended market exclusivity for Big Pharma drugs. All but one of these provisions were removed. Unfortunately, proposed language still seeks to extend the patents of drugs that were originally rejected if they can be repurposed for serious and life-threatening diseases—still a clear giveaway to Big Pharma.
We also had concerns with a provision calling for a study of patients with chronic diseases without including input from integrative doctors, since true chronic disease prevention must include nutrition and lifestyle factors. It appears that this provision has been removed.
We previously commented on the draft bill’s treatment of the antibiotics issue, which remains extremely problematic. While it appears that market exclusivity for certain antimicrobial drugs has been removed, the focus of the bill is still on developing new antibiotic drugs. The logic here makes the mind reel: the overuse of antibiotics is what has led to the current problem of antibiotic resistance, yet the answer provided by the bill’s authors is to develop more antibiotics—rather than explore natural alternatives that we’ve written about at length.
The sections dealing with vaccination remain unchanged. We would like to see a requirement that the government investigate all adverse event report (AER) data. As we reported previously, the government currently refuses to look at AERs, taking the position that correlation does not equal causation. In particular, the data about adverse events from vaccines raises some serious red flags that need to be investigated thoroughly.
The bill also includes an expedited review-and-approval process for “breakthrough vaccines,” especially in the face of public health crises, but it doesn’t put important safeguards in place to protect the public, such as informed consent or post-market studies.
The bill, even after the changes that were made, is still a far cry from the lofty rhetoric supplied by its authors about innovation and ushering in a new era of healthcare in America. It offers nothing substantially new or innovative, just more of the same outdated thinking. In our view, a real 21st century healthcare system would shift the paradigm away from healthcare modalities that don’t work and aren’t sustainable—as we’ve seen in the case of antibiotic overuse—and toward healthcare that is aimed at prevention, testing, and natural remedies. The bill’s authors stress that their intent is to put the patient at the center of care, but continue with the current government-mandated, monopoly-supported, “one-size-fits-all” approach.
Here are a few our suggestions for what a real 21st century health system would look like:

We will continue to monitor this legislation as the final language gels, and we’ll let you know what is happening.
Action Alert! Write to the bill’s sponsors and ask them to make changes to the bill so it can actually live up to the name of “21st Century Cures.” Please send your message immediately.