A recent article in USA Today is just one of many reports highlighting the traumatic brain injuries suffered by our armed forces in Afghanistan and Iraq, the result of roadside bombings. For years, it was believed by conventional medicine that the victims would never recover — physically or mentally. 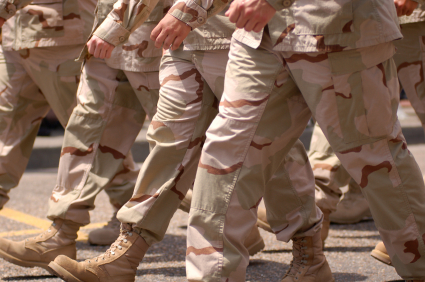 But at the Eighth World Congress on Brain Injury, held March 10-14, 2010, in Washington, D.C., Dr. Paul Harch described his success in treating 15 U.S. military veterans who had been diagnosed with traumatic brain injury. After 30 days of hyperbaric oxygen therapy, all the subjects showed significant recovery from physical symptoms as well as cognitive and affective improvement.
Writing in Digital Journal, the journalist K. J. Mullins said: “Harch is going to Washington D.C. next week to fight for the troops and the rest of the population who face the devastating life changes that a brain injury causes. There is a treatment. It works. It’s time that it is being used to help the lives of millions”.
ANH-USA is proud to have been instrumental in the November 2008 legislative effort to ensure that the wounded have access to hyperbaric oxygen therapy.

14 responses to “Hope for Brain Injuries”