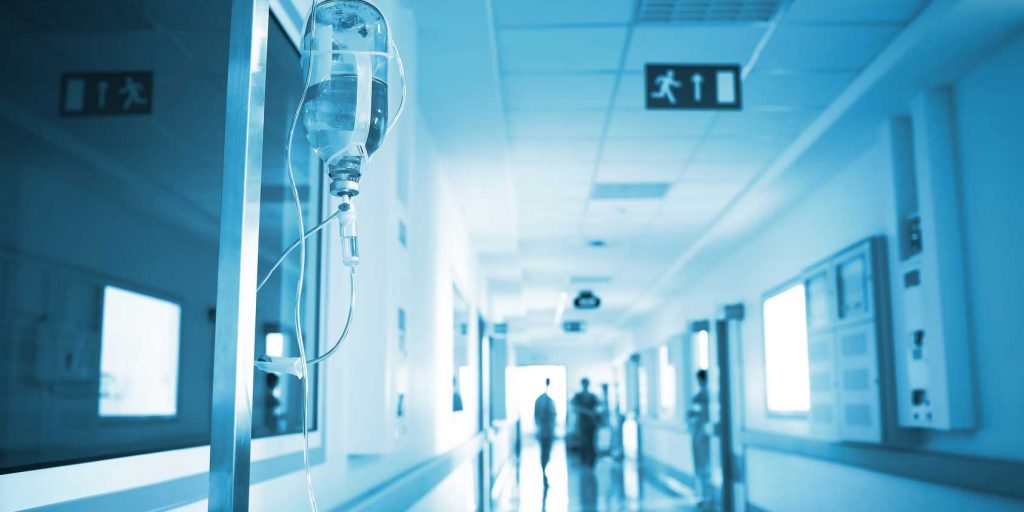 Is it reaching a criminal level?
A recent report by Reuters details how hospitals around the country are outrageously negligent when it comes to reporting outbreaks of antibiotic-resistant infections, and it’s costing lives.
Consider this story. Between 2008 and 2011, twenty-one patients were infected with a deadly, drug-resistant bug at St. Anthony’s Medical Center in St. Louis, Missouri. The hospital didn’t think the number of cases warranted reporting to state health authorities. In 2009, a patient named Richard Armbruster, who was in St. Anthony’s for a hip replacement, died two days after contracting the infection. His daughter told Reuters, “Had [the outbreak]  been reported to the authorities and the story picked up by the media, there is NO WAY we would’ve allowed by Dad to have his surgery there.”
Twenty-two patients were infected with a drug-resistant “superbug” in Ohio, causing seven deaths. The outbreak was able to spread through a hospital and seven long-term care facilities because they did not warn each other when infected patients were transferred.
Typically, states require hospitals to report an outbreak within twenty-four hours, but hospitals are given lots of leeway in determining what constitutes an “outbreak.” This leaves room for hospital administrators to downplay the seriousness of an outbreak to keep the patients—and the dollars—rolling in.
Hospitals are rarely held accountable, and when they are, states rarely dole out any punishment. Reuters reports that thirty-six states are able to impose civil or criminal penalties—yet none of those states did so in the last five years. When states release reports on outbreaks, they lack basic information: in sixteen states, the name of the facility must be removed.
Meanwhile, Medicare favoritism toward hospitals (the government pays far more for the same procedure if the doctor works for a hospital) has driven most private practices out of business. They have been forced to sell out to—who else?—hospitals!
This is our crony medical system: a system that cares about and looks after hospitals (and pharmaceutical companies) rather than patients.

Other articles in this week’s Pulse of Natural Health:
Kellogg’s Breakfast—A Threat to Your Health?
Antipsychotics: Are They Killing OLD People?
Share This Post