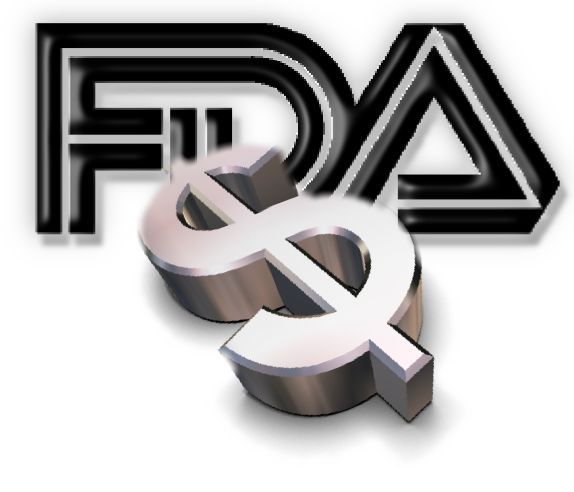 And with that budget hit, the so-called “food safety” law can’t be implemented—and no money to approve Frankenfish! This is huge!
Last week the House of Representatives passed the agriculture funding bill for fiscal year 2012, and the bill included a gigantic cut in FDA’s budget. This is particularly significant because they were tasked with implementing most of the provisions of the Food Safety Modernization Act that Congress passed last year.
The Congressional Budget Office estimated that the cost of implementing the Food Safety act would be $1.4 billion over five years. The whopping $285 million budget cut makes it likely that many of the enforcement and oversight provisions of the act will not be implemented. FDA told an industry publication just before the vote that if the House funding cuts were approved, there will be a “significant delay in implementation of the new Food Safety Modernization Act (including the law’s nineteen priority areas, especially import oversight, training, and inspections).”
Before final passage of the agriculture funding bill, the House approved an amendment by Rep. Don Young (R-AK) to prohibit the FDA from spending money to approve an application for the controversial genetically engineered salmon.
Now the funding bill moves on to the Senate. ANH-USA will work hard to make sure the GE salmon amendment stays in place. If it passes in the Senate as well, FDA will not be allowed to use its funds in FY2012 to approve genetically engineered salmon. This is a big win!