According to a paper in the current British Medical Journal, “more than 50% of the adult population (in Great Britain) had insufficient levels of vitamin D and 16% had severe deficiency during winter and spring”. Another recent study found that an alarming 69 percent of pregnant women (and 78 percent of women who aren’t pregnant) are vitamin-D deficient. Indeed, it is estimated that 77 percent of the U.S. population suffers from vitamin D deficiency. 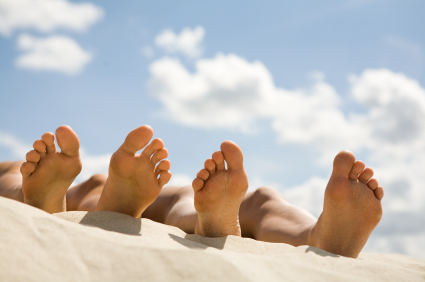 This is a matter of urgent concern, given that 17 different cancers have been linked, at least in part, to vitamin-D deficiency (the lower one’s vitamin-D status, for example, the higher the risk of breast cancer and colon cancer.) Vitamin-D deficiency is also associated with strokes, asthma, autoimmune disorders, Parkinson’s disease, bone disorders, chronic pain, unsteadiness, poor balance and weakened immunity. Vitamin-D deficiency has been linked to a higher risk of heart disease among American children.
John Jacob Cannell, MD, of the Vitamin D Council, cites the connection between vitamin-D deficiency and influenza infection. According to Cannell, the majority of in-patients are vitamin D deficient.
Way back in 2003, the journal Clinical Epidemiology called vitamin-D deficiency an unnecessary pandemic. So why are public-health officials not jumping on the crisis and its remedy?
To express your opinion on this important issue, take action here.
Donate to our vitamin D campaign.