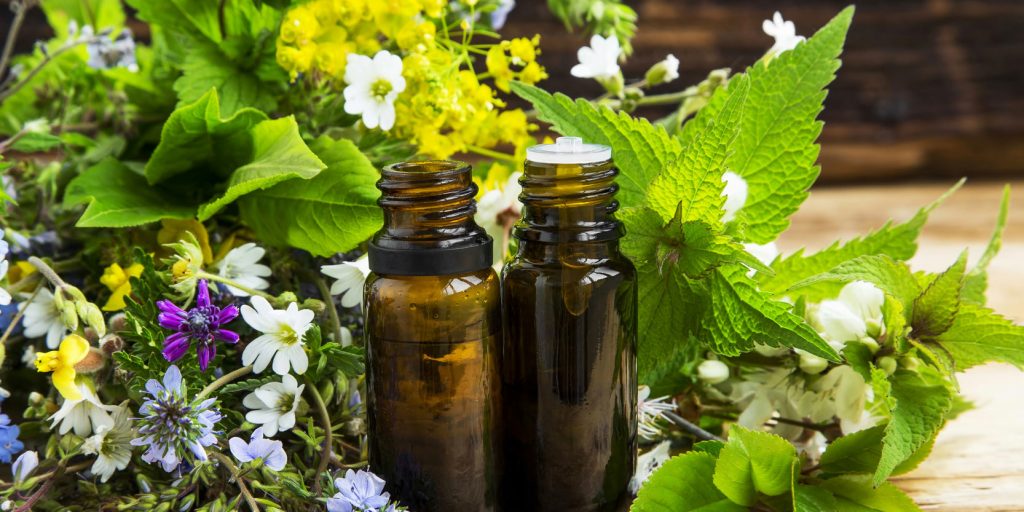 Another key natural medicine to bite the dust? Action Alert!
The Drug Enforcement Agency (DEA) is moving against cannabidiol (CBD), a supplement used to control pain and inflammation. The circumstances are extremely suspicious.
Late last year, the DEA published a final rule that classifies marijuana and hemp extracts, including CBD, as Schedule 1 controlled substances—a category that includes heroin, LSD, mescaline, and MDMA. Note that none of the CBD extracts contains significant amounts of the psychoactive chemical in marijuana—only the non-psychoactive painkilling chemicals.
There are thousands of published scientific studies on CBD and its beneficial health effects on pain, inflammation, seizures, rheumatoid arthritis, and other inflammatory conditions. CBD is available as a dietary supplement.
The DEA’s move sent a shockwave through the CBD industry, with many producers fearing a crackdown. If past is prologue, these fears are completely justified.
This is not a merely irrational move by the DEA—it’s a deeply suspicious one. The US government holds a patent on CBD that covers the use of CBD to protect the brain from degeneration and the treatment of diseases like Alzheimer’s and Parkinson’s.
Sound familiar? The US Food and Drug Administration (FDA) has been obsessed with natural remedies that can treat Alzheimer’s. So far, the agency has attacked supplements such as picamilon, vinpocetine, and pyridoxamine, essentially clearing the field for expensive Big Pharma-owned Alzheimer’s drugs that they know don’t work. The government seems to be employing the same playbook against CBD.
One of Big Pharma’s most loyal puppets is Sen. Claire McCaskill. A powerful democrat from Missouri, she has waged an all-out war against vinpocetine. ANH-USA has been in the trenches fighting these monopolist actions by Big Pharma since our founding. With such powerful friends doing the pharmaceutical industry’s bidding, we shouldn’t be surprised that once again a brain health supplement is under attack—though in this case, CBD is much more than a brain supplement.
There is, after all, big money in Alzheimer’s. Everyone gets old, and many people get senile, right? At a certain point in the future, every old person in the country may be prescribed an Alzheimer medication—if the drug companies can finally find one that doesn’t flop. Hence the motivation to push out the competition.
So, on one hand, the government is saying there is “no accepted medical use” for CBD by classifying it as a Schedule 1 drug, which would normally remove CBD from the market as a supplement. On the other hand, the Department of Health and Human Services (HHS) has a patent that says there are important medical uses for it!
Is this an example of government incompetence? Collusion? We can’t say for sure. Both possibilities are plausible. But we do know that the results are all too common: consumers lose, and Big Pharma wins. Except for one major consideration: consumers are also voters. It’s time to make your voice heard once again!
Big Pharma has in fact already “moved in” on CBD. GW Pharmaceuticals has a CBD-based drug in Phase III trials for the treatment of severe epilepsy. Even the FDA is getting in on the action. In a wave of warning letters sent to supplement companies marketing CBD products, the agency claims that CBD does not meet the definition of a dietary supplement because (a) it is currently being investigated as a drug and (b) there is no evidence that CBD has previously been marketed as a dietary supplement. “Not marketed as a supplement”? The FDA’s assertion is patently and demonstrably untrue, as tens of thousands of people across the country can attest. These patients come to rely on CBD supplements to control their pain, and they can testify to its safety and effectiveness.
(For background on the issue of investigational new drug applications and how they can be used to eliminate the supplement form of natural products, see our coverage here.)
Meanwhile, the federal government claims to be concerned about the totally out-of-control epidemic of prescribed opioid painkillers. This is just too hypocritical for words.
Action Alert! Write to the DEA—and send a copy to Congress—and tell them to reverse their rule that classifies CBD as a Schedule 1 drug. Please send your message immediately.

Roses are Red, Violets are Blue—and Gene Silencing Spray Can Change Both Their Hues!
Is Your Town Leaking Lead?