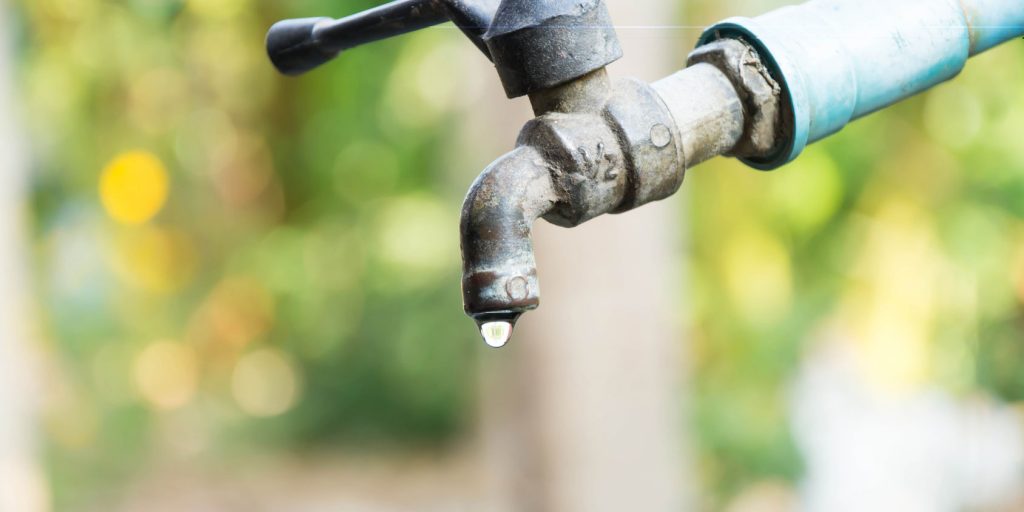 Governments and much of the press seem to be covering up that Flint is just the tip of the iceberg. State-based Action Alert!
We reported last month that in Flint, Michigan, tap water in residents’ homes contained astonishing levels of lead, as high as 104 parts per billion (ppb), when the Environmental Protection Agency’s limit for lead in drinking water is 15 ppb. We also noted that research has linked lead exposure to violent and criminal behavior.
A new report from Reuters shows that lead exposure is not an isolated problem in a few communities. In the investigation, Reuters found about 3,000 areas with lead poisoning rates at least double those in Flint at the peak of that city’s crisis.
Flint, at least, has received national attention and funding to combat lead poisoning—most of these communities have received neither. In most cases, the exposure is a result of crumbling infrastructure: old paint, plumbing (lead is found in plastics, particularly PVC pipes), and industrial waste. There is no safe level of lead exposure. It is a powerful neurotoxin, and experts say that in locations where lead poisoning remains common, children will experience developmental delays and will start out behind other children in school.
Considering the effects that lead has on developing brains—and the links to criminal behavior—this is of tremendous concern. As we’ve noted elsewhere, chelation therapy is the gold standard for removing toxic metals such as lead. Conventional doctors rarely use it, but integrative doctors are well versed in the benefits of chelation therapy for removing lead and other toxins from the body.
Reasonable people might think the FDA would be promoting the best therapy for this health problem. Unfortunately, reason does not govern the FDA; Big Pharma profits do. Chelation therapy offers meager profit potential to Big Pharma, and therefore the FDA is hostile toward chelation—despite its effectiveness against lead.
State-based Action Alerts! Write to your state legislators and urge them to address this critical issue. Please send your message immediately.

In Pain? Feds Don’t Care!
Roses are Red, Violets are Blue—and Gene Silencing Spray Can Change Both Their Hues!

One response to “Is Your Town Leaking Lead?”