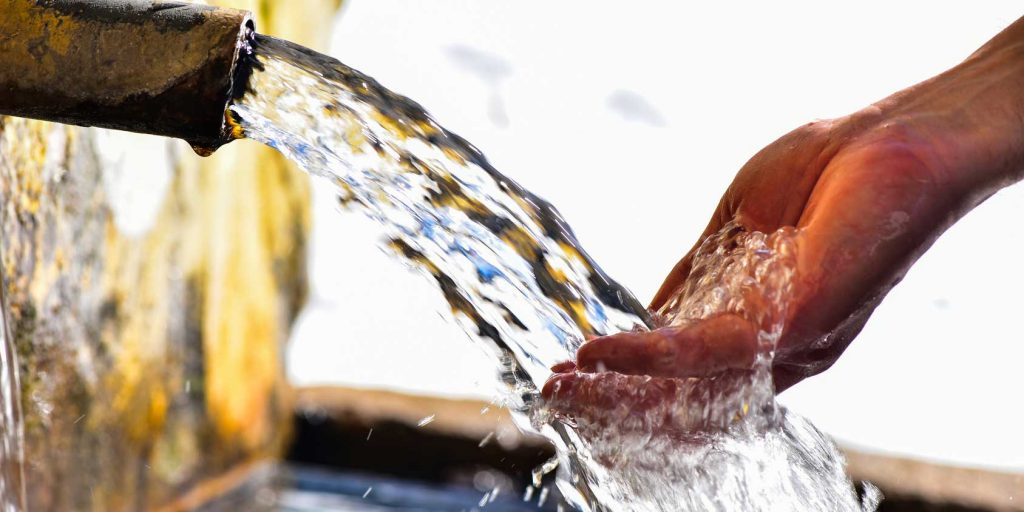 And why is the government against the obvious, natural solution? State-based Action Alert!
In Flint, Michigan, tap water in residents’ homes contained astonishing levels of lead, as high as 104 parts per billion (ppb). The Environmental Protection Agency’s limit for lead in drinking water is 15 ppb, but there is no safe level of lead exposure.
Sixteen schools in St Louis also had water samples with outrageously high lead levels—they averaged 30 parts per billion (twice the legal limit), with the highest ranging between 200 and 300 ppb (up to twenty times the legal limit).
Drinking water isn’t the only way people are exposed to lead. The EPA has hazard limits for lead in paint and dust, but they are out of date, according to the latest research.
Lead ingestion is also linked to violent crime. One study found that for every five micrograms per deciliter (μg/dl) increase in blood lead levels at age six, the risk of being arrested for a violent crime as a young adult increased by almost 50%. The risk has been confirmed by other research. Childhood exposure increases the likelihood of impulsivity, aggression, and low IQ. All are associated with criminal behavior.
You’d think that state and federal health officials would be open to therapies that can help people get the lead out of their bodies. This is not the case in our crony medical system. Chelation therapy is the gold standard for removing toxic metals such as lead. Conventional doctors rarely use it, but integrative doctors are well versed in the benefits of chelation therapy for removing lead and other toxins from the body.
Predictably, the FDA is hostile toward chelation. As usual, the problem would seem to be that there is little profit in it for Big Pharma. In 2008, the agency released a Public Health Advisory on EDTA, the chelator used to remove lead. The agency’s stance arose from a single episode where inattentive hospital personnel mixed up the medications being administered.
Action Alert! Send a message to your state legislature, urging them to look into and address high levels of lead in prisoners and juvenile offenders. Please send your message immediately.

Other articles in this week’s Pulse of Natural Health:
Want Holes in Your Stomach? Eat More GMOs
Trump MAY Be Shaking Things Up at the FDA

One response to “Is Lead Causing Criminal Behavior?”