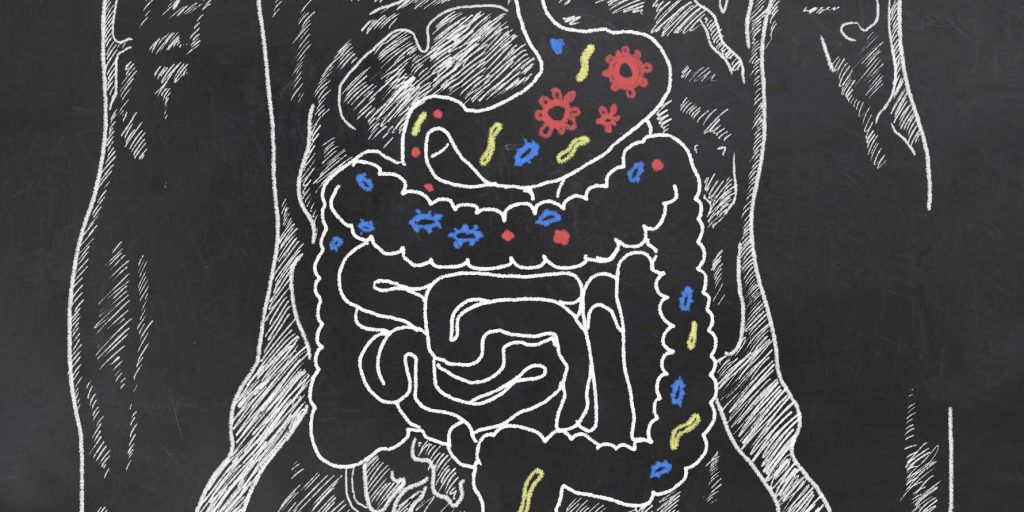 Weed killer used on GMOs may be wreaking havoc on Americans’ guts. Action Alert!
Feeding GM food soaked in Monsanto’s Roundup causes liver and kidney problems, fertility issues, tumors, fatigue, paralysis, allergic reactions, and more in animal studies. Now it appears that some GMO foods may be perforating your stomach as well.
You may have heard of Monsanto’s “Bt” crops, like Bt corn. “Bt” is short for Bacillus thuringiensis (Bt), a bacterium that produces a toxin—one that punches holes in the guts of insects and kills them. Bt toxin was commercialized and used for decades as a natural pesticide with no apparent problem. Then Monsanto came along and hacked the code for it into the DNA code of food crops as a way of making them toxic to insects.
The same toxin that punches holes in the guts of insects may be doing the same to humans. We know that eating Bt-engineered, genetically modified (GM) food destroys the delicate gut system in animals. When researchers fed Bt GM potatoes to mice, it looked like a bomb had gone off in their guts. Some cells were destroyed; others were growing wildly. The results caused the researchers to question the safety of Bt–engineered GM food.
There’s more. Bt corn was fed to pigs for thirty-one days. While they ate more food than before, they converted it less efficiently and did not gain weight. When researchers looked at their guts, they saw the same type of damage as in the mice. The researchers attributed the animals’ failure to gain weight to their damaged guts. Mice fed a diet of GMO corn for ninety days experienced substantial damage to their digestive tract and were likely on their way to life-threatening nutritional deficiencies, perhaps even cancer.
To be clear, there is no evidence whatever that Bt sprayed on crops is a risk to humans. It is only when it is engineered into the food that it may be a threat to your gut health.
Not only may GM food itself be a threat to gut health, so too are the chemicals used with it. Glyphosate is the weed killer used on GM Roundup Ready© crops like soybeans, corn, canola, cotton, alfalfa, and sorghum. Simply put, glyphosate kills gut bacteria. In fact, it’s so good at killing microbes that Monsanto has a patent on it as an antibiotic. The company envisions that glyphosate can be taken orally or given intravenously. Although the patent focuses on bad bacteria, glyphosate kills good bacteria as well because it attacks an underlying pathway present in both “good” and “bad” bacteria. Plants also possess the pathway, and destroying this pathway is how glyphosate works as a weed killer. And we now know that other so-called inert ingredients in Roundup may be even more toxic.
The fact that glyphosate and other ingredients attack bacteria is having some serious consequences. For instance, mysterious cattle deaths in Germany have been traced to botulism. It was apparently caused by glyphosate killing off the “good” bacteria that keep bacteria-producing botulinum toxin in check. And of course we depend on good bacteria for our health. They can even affect our mood. Integrative physicians have understood this for years, but now even the mainstream is starting to catch up and realize the vital importance of the gut microbiome.
Avoiding GM foods has not been made easier by the sham GMO labeling law, which allows companies to hide this information in scannable codes that very few people can actually use. The Organic Consumers Association has called for a boycott of companies that hide GMO information in a “smart label” rather than clearly and plainly identifying whether a food contains GM.
Action Alert! Say no to weed killers in our food supply! Tell the EPA to ban glyphosate. Please send your message immediately.

Other articles in this week’s Pulse of Natural Health:
Is Lead Causing Criminal Behavior?
Trump MAY Be Shaking Things Up at the FDA

6 responses to “Want Holes in Your Stomach? Eat More GMOs”