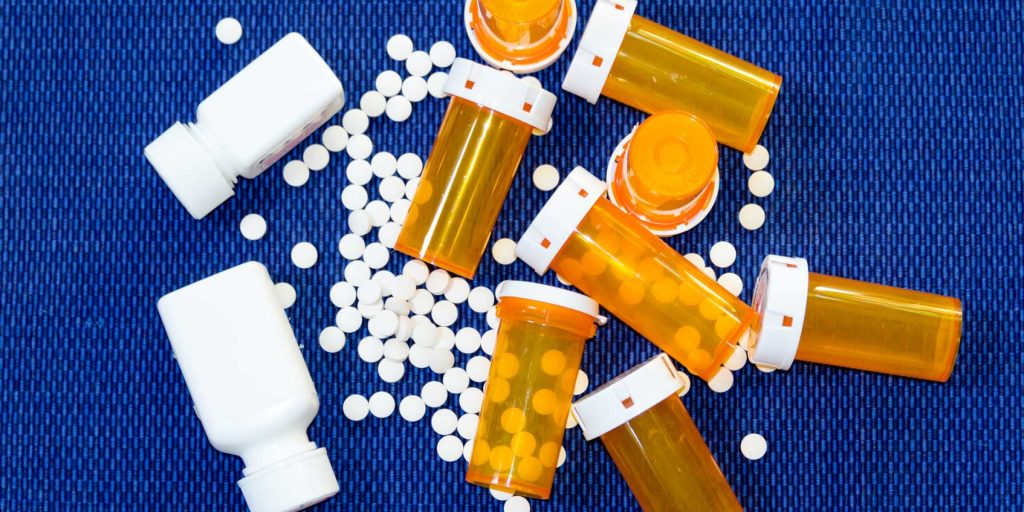 Probably not. Compelling evidence says it is THE leading cause of death, even ahead of heart disease and cancer.
A troubling report just published in the British Medical Journal (BMJ) calculates that medical errors kill 251,000 Americans each year, making it the third leading cause of death behind cancer and heart disease.
This report updates previous estimates that were much lower—the Institute of Medicine (IOM), for instance, estimated only 98,000 deaths a year are caused by medical error. The authors of the BMJ study comprehensively analyzed four major studies to arrive at the conclusion that over a quarter of a million Americans die each year due to medical errors. Because of the scarcity of data outside hospitals, this was based largely on hospital data.
This figure is shocking enough, but it still may understate the problem. Dr. Gary Null, an award-winning journalist and a leading advocate of natural healing, calculated in his book Death by Medicine that conventional medicine is actually the number one cause of death in the US, killing 783,936 a year. Even this number may be an underestimate, since Dr. Null uses the IOM’s number for hospital deaths caused by medical errors, when these more recent calculations put it much higher. He writes, “Dr. [Lucien] Leape, in 1994, said his figure of 180,000 medical mistakes annually was equivalent to three jumbo-jet crashes every two days. Our report shows that six jumbo jets are falling out of the sky each and every day.” You can see a breakdown of Dr. Null’s figure here.
These numbers point to systemic failure in the American medical system to provide quality care to patients. Even worse, those patients and doctors seeking to use natural remedies to both prevent and treat diseases—and rely on safer and more effective methods—face a concerted effort by the medical establishment to shut them down and even take away the doctors’ licenses.
Conventional medicine usually claims that natural medicine is neither effective nor proven safe, despite overwhelming evidence to the contrary. These attacks also raise a vital question: Are the defenders of a system that kills more Americans than both heart disease and cancer really in a position to determine what is safe?

13 responses to “Is Medicine Really the Third Leading Cause of Death in the US?”