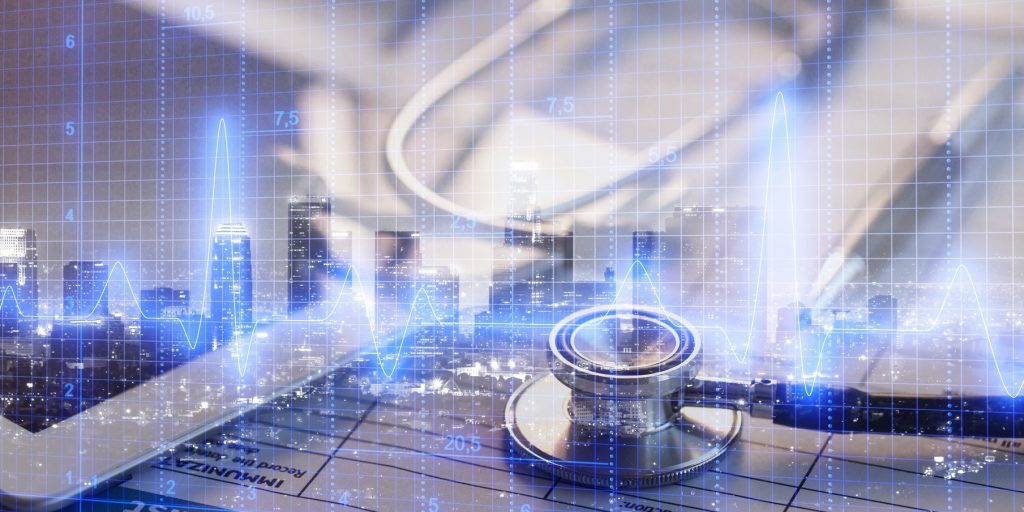 Groups are still working to overturn Obamacare with block grants to states.

Conservative groups, including the Heritage Foundation, Galen Institute, former Senator Rick Santorum (R-PA), and others, have released a proposal for repealing Obamacare. While the proposal does not create the consumer-driven, parallel healthcare system that ANH-USA advocates, it contains many ideas and reforms that would break the straight-jacket that is constraining our health insurance market—and could pave the way to the parallel healthcare system we’d like to see develop nationwide.

The plan contains many of the same proposals as the Graham-Cassidy bill that failed to pass in 2017. Essentially, the idea is to turn health insurance over to the states. If California wants to create a single-payer system, it would allow it to do so. If another state likes Obamacare, it can keep it. If another wishes to create a consumer-driven system, then it allows that. This is accomplished through converting Obamacare’s Medicaid expansion and subsidies to block grants to states to set up their own healthcare markets. Giving states this freedom is a positive step, especially since some have indicated already they are eager to move down a more consumer-driven path.

Although the penalty for not purchasing insurance has been eliminated, it’s still the law that Americans must buy insurance, and that insurance still needs to follow Obamacare requirements in most cases. This plan promises to eliminate the red tape created by Obamacare and to allow states to innovate solutions to keep premiums down: “States would no longer be bound by Obamacare’s mandates such as essential health benefits, minimum loss ratio requirements, single risk pools, and 3:1 age rating requirements.”

Freeing states from single risk pools is also crucial. ANH has long fought for catastrophic-only plans to be available, the idea being that consumers interested in integrative healthcare not covered by normal insurance could purchase a bare-bones plan, then pay out of pocket for integrative services. Under Obamacare, bare-bones plans are not available to most consumers, so those who want integrative services have to pay for a full healthcare plan they won’t use, in addition to integrative services. Some reform efforts proposed the sale of catastrophic-only plans, but kept them in the same risk pool as other plans—meaning that when older, sicker Americans purchased more expensive Obamacare plans, the cost of cheaper plans would go up to compensate. Allowing separate risk pools, as this new plan does, will address this issue and allow affordable plans to be offered.

HSAs (health savings accounts) also get a mention in the new proposal. The proposal promises to “roughly double” the maximum HSA contributions for individuals (currently capped at $3,450) and families (currently capped at $6,850), although no specific figures are offered, and makes HSAs compatible with more plans. ANH has long-supported expanding HSAs, especially to cover supplements, though it’s unclear whether the proposal will include that reform, as there is no official legislative language yet.

ANH prefers a consumer-led system that would be available to residents of all states. In fact, a consumer-led system could even coexist with Obamcare, and people could decide for themselves which option they prefer.  But this new approach would be better than the existing system, which is at risk of collapse. Allowing states to do their own thing would also provide many experiments that would be useful in establishing what works and what does not. States would have to take this seriously because they compete with each other. Those who make the wrong choices would see their economic prospects fade while other states add employers and jobs.

11 responses to “Is State-Driven Healthcare Coming?”