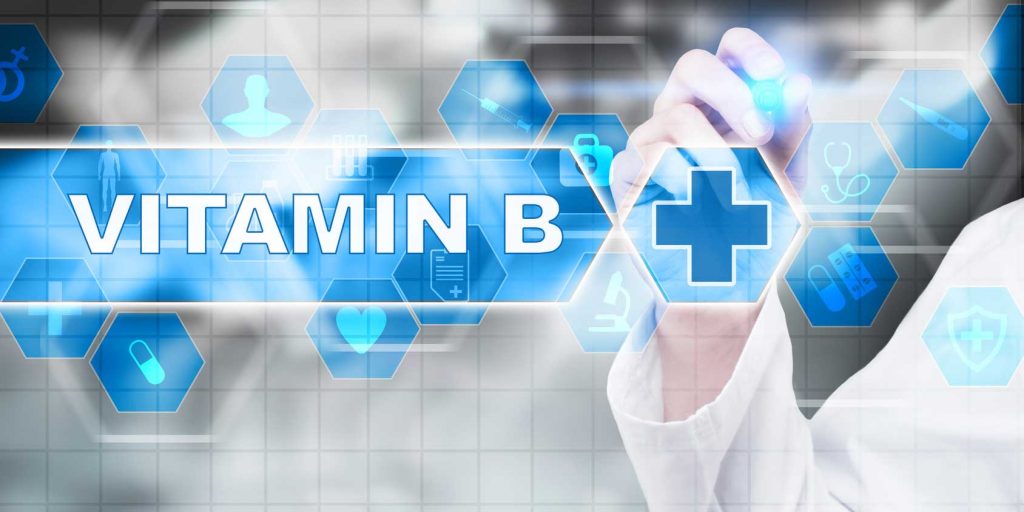 So far, no researchers have discovered the cause of either Peyronie’s disease or scleroderma. Peyronie’s disease (scar tissue forming in the penis which can progress to causing curvature, sometimes severe) occurs more often in men who have type 2 diabetes, but that’s not been found to be the cause. Scleroderma (stiffening—from mild to severe—usually of the skin, and sometimes other organs, too, particularly the esophagus) is said to be an autoimmune disorder, but no one knows what “triggers” the disease.
There are patent medicines to treat these problems, which have limited effectiveness, and of course various unwanted effects. Men suffering from Peyronie’s disease are often advised to “wait until you need surgery.” But there are at least partially effective natural treatments, and they’ve been in a book that every “mainstream” medical doctor has had in his office for several decades!
What book is that? It’s called the Physician’s Desk Reference (PDR). It’s not only in every physician’s office, it’s available online. Although the overwhelming number of entries in the PDR describe patent medicines, there’s at least one entry about a vitamin—yes, a vitamin—that can often help reduce Peyronie’s disease manifestations for men, and the stiffening of skin in scleroderma in both sexes.
But here’s what’s been printed in the PDR for decades:
PEYRONIE’S DISEASE: “21 patients with Peyronie’s disease were placed on POTABA therapy for periods ranging from 3 months to 2 years. Pain disappeared from 16 of 16 cases in which it had been present. There was objective improvement in penile deformity in 10 of 17 patients, and decrease in plaque [scar] size in 16 of 21.”
SCLERODERMA: “Of 135 patients with diffuse [large areas or the entire skin] systemic sclerosis treated with POTABA every patient but one has shown softening of the involved skin if treatment has been continued for 3 months or longer. The responses have been reported in a number of publications. . . . All 14 patients with localized forms of scleroderma placed on long term POTABA treatment showed softening of the sclerotic component of their disorder.”
(In case you want to verify this, go to www.pdr.net, enter “POTABA” in the search box, and it’s all there. With footnotes to the original research!)
POTABA? What’s that? It’s a higher-priced (of course, if it’s in the PDR) version of PABA (para-aminobenzoic acid), a vitamin (B10), and an over-the-counter product found in every natural food store, compounding pharmacy, and the Tahoma Clinic Dispensary. POTABA is potassium para-aminobenzoate, available only by prescription. (For the technically inclined, the “acid group” in PABA has been replaced in POTABA by potassium.) In our bodies, POTABA and PABA do exactly the same things.
The PDR also notes about POTABA: “Doses of 15-20 grams a day [1/2 to 2/3 of an ounce] were well tolerated. . . . The average adult daily dose is 12 grams, usually given in four to six divided doses . . . anorexia, nausea, fever, and rash have occurred infrequently and subside with omission [of POTABA].”
These are the same potential adverse effect that PABA can have, but so far very few men with Peyronie’s disease seen at Tahoma Clinic have had adverse effects (which went away when the PABA was stopped or reduced). No one with scleroderma has had more than mild diarrhea, which stopped when the dose was reduced.
However, even though few individuals suffering from scleroderma have consulted me, so far all have had significant relief—not a surprise, as the PDR states that 134 of 135 were improved in one study. And as the PDR reports, results in Peyronie’s have been good in approximately 75% of cases.
One adverse effect of these quantities of PABA not noted in the PDR but found elsewhere in “the literature”: a depression in the white blood cell count, usually a small one. This also occurs quite infrequently, and reverts when PABA is decreased or discontinued. Even so, if using high-dose PABA, have your complete blood count (CBC) monitored.
If you or anyone you know has either of these problems, you or they can check the PDR online. The information quoted above and a little more is available to read for free. Once that’s done, consider visiting a physician skilled and knowledgeable in natural medicine, as there are other natural things that can be done to help Peyronie’s disease and scleroderma, too.