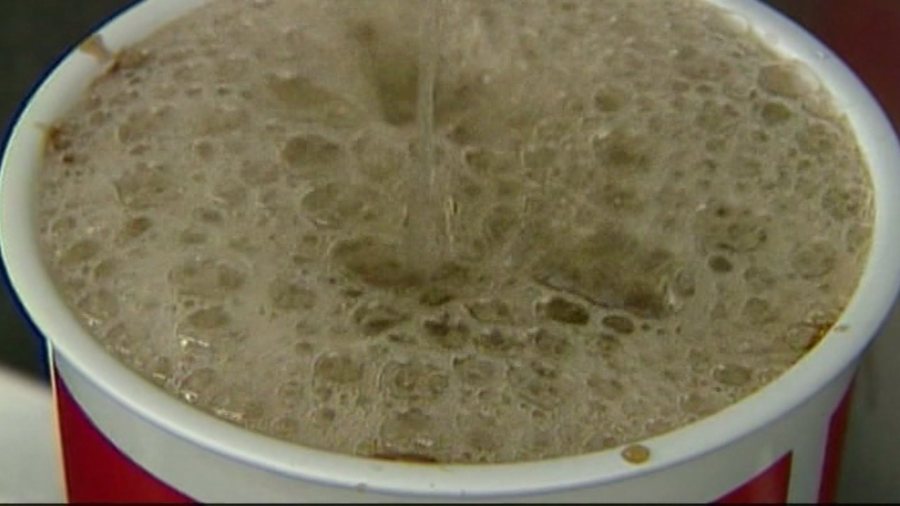 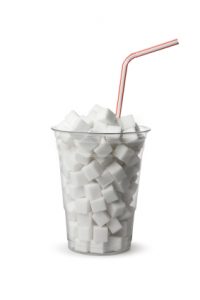 “Arbitrary and capricious,” the judge called it. Last year we pointed out that the mayor also has the science wrong.


Last June, in an attempt to combat the obesity epidemic, New York City Mayor Michael Bloomberg asked the city’s Board of Health to ban the sale of sugary drinks larger than sixteen ounces by movie theaters, restaurants, mobile food carts, and delis—though not grocery stores or convenience stores, so 7-Eleven’s Super Big Gulps (40 ounces) and Double Gulps (50 ounces) would be safe! The ban specifically exempted diet drinks, which suggested that he felt diet drinks are much healthier alternatives to the ones filled with high-fructose corn syrup (HFCS).

On Monday, one day before the ban was to take effect, a state Supreme Court justice, Milton A. Tingling, Jr., struck down the plan in a harshly worded opinion. He said the ban’s broad exemptions, which included fruit-based drinks, dairy-based drinks, and alcoholic beverages, made it unenforceable and unworkable (the rules would create “uneven enforcement, even within a particular city block, much less the city as a whole”). Besides, it was just the oversized containers that were banned—one could just as easily buy two sixteen-ounce cups instead of one thirty-two ounce cup.

Judge Tingle also stated that the Board of Health overreached by instating the ban—any such authority actually rests with the City Council. We should note that the ruling doesn’t address whether the ban was legal or not—just the fact that it was unworkable and unfair; this might have an impact on similar proposals put forward in Los Angeles and Cambridge, Massachusetts. Mayor Bloomberg said he would appeal the decision.

Aside from the paternalistic nature of the ban, our greatest concern was that it failed to look at just how dangerous diet drinks can be. As we noted last year when the ban was first proposed, Aspartame and Neotame (Equal and NutraSweet), which are used in more than 6,000 diet products, beverages, and pharmaceuticals, have carcinogenic effects at a dose level within the range of human daily intake—effects that are magnified when exposure begins during fetal life. Aspartame can cause grand mal seizures in people (and animals) not otherwise susceptible to them. And diet sodas in general are linked to a 61% increase in strokes and heart attacks, according to the American Stroke Association. (And now the dairy industry is trying to hide aspartame in the milk our kids drink as part of the school lunch program!)

Of course, sodas containing HFCS are dangerous too. Recent brain imaging tests show that fructose can trigger changes in the brain that may lead to overeating—leading directly to obesity and related health problems.

The beverage industry launched a multimillion dollar campaign to oppose the ban, but even if the ban had gone into effect, soda peddlers were planning to work the loopholes. Retailers were planning to allow customers to simply add their own sugar and sweeteners. Starbucks was planning to ignore the ban altogether.

Rather than government-enforced bans (or, at the other end of the spectrum, government subsidies on sugar or corn for HFCS!), consumers should be educated about how sodas, whether sugary or artificially sweetened, affect their health. People need to be empowered to make their own decisions about what they eat and drink and how they treat their bodies.