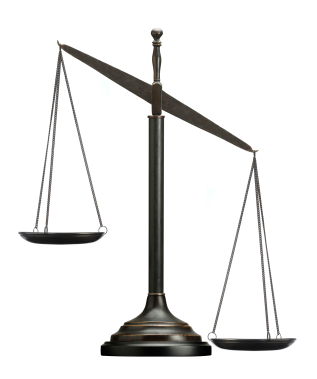 One more example of the rampant crony capitalism in food.


The judge who ruled that consumers have no right to consume milk from their own cows, and no right even to choose their own foods, has resigned his job so he can join one of Monsanto’s law firms.

Readers will recall that Dane County (Wisconsin) Circuit Court Judge Patrick J. Fiedler’s recent ruling against the property rights of cow owners and their right to consume raw milk from their own cows earned the first nomination for our new Tyranny of the Year Award.

Well, he is a judge no longer. He now works for the Axley Brynelson law firm, which defended Monsanto against a patent infringement case in early 2010. Here’s the interesting part: In that case, an Australian firm, GTL, sued Monsanto and several other companies for using its patented methods for analyzing DNA sequences. But even though it was a federal case, the district court that heard the matter sits in Dane County, Wisconsin, where Fiedler served as judge!

So here we have a judge ruling against pure, raw milk, which drives  consumers back to standard milk from cows fed antibiotics, growth hormones (sold—and genetically engineered—by Monsanto), and grain (from seed sold—and genetically engineered—by Monsanto). And then, immediately after his ruling, he goes to work for the law firm that defended Monsanto on a genetic engineering case.

We aren’t the least bit surprised. Are you?

38 responses to “No Surprise Here! “Tyranny of the Year” Judge Quits the Bench—to Work for Monsanto Law Firm”