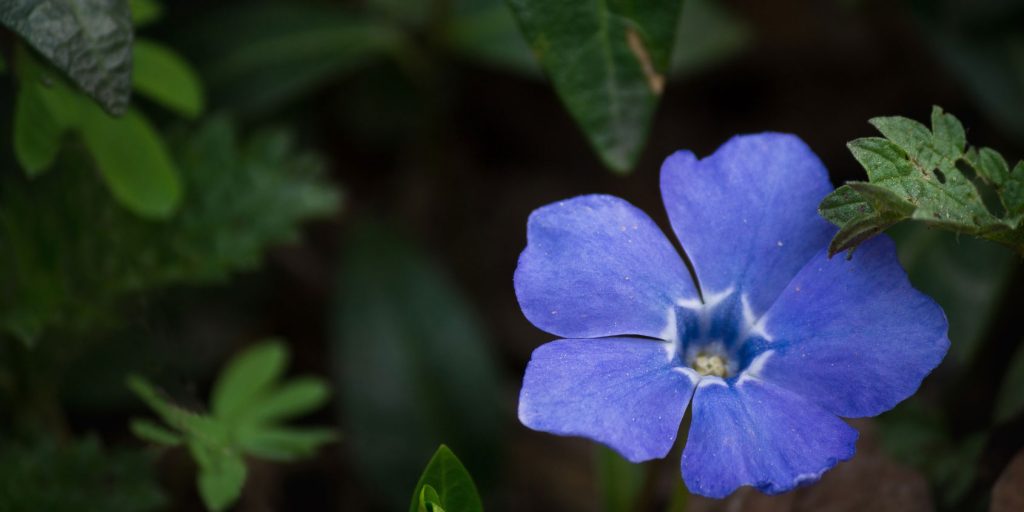 Unless we act now, the FDA will hand this supplement over to drug companies. Action Alert!
We told you recently that the FDA is set to yank vinpocetine from the shelves, even though it had been previously approved as a new dietary ingredient (NDI), that is, a new supplement. Why? Two reasons. Because the agency all of a sudden found that an investigational new drug application (IND) had been filed in the 1980s—meaning that a drug company was researching vinpocetine for use in a drug. When an IND has been filed before an NDI has been filed, that substance can no longer be marketed as a dietary supplement. It doesn’t matter if the IND was dropped.
The second reason is that the FDA decided that vinpocetine wasn’t a dietary ingredient—a perplexing conclusion since the agency said it was a dietary ingredient when it approved NDIs for vinpocetine in the late 1990s.
This is an extremely bad precedent. It is absurd that the FDA can retroactively and unilaterally decide that a supplement is not a dietary ingredient, after it has already said that it is. If this ridiculous precedent is allowed to stand, what other supplements will the FDA retroactively decide are not dietary ingredients and yank from the shelves? Presumably any supplements that Big Pharma wants to turn into synthetic drugs! Using this precedent, the FDA could decide years down the road that vitamin D isn’t actually a dietary ingredient, and move to pull it off the shelves.
Additionally, INDs are confidential, meaning that supplement companies have no idea which substances are being investigated as drugs. The FDA apparently expects companies to spend the time and resources to prepare an NDI notification and bring a new supplement to market on the mere gamble that there is no IND on file. Even if the FDA accepts your NDI, but then finds an IND on that substance twenty years later (as in the case of vinpocetine), the agency can still pull the supplement!
That this arrangement is a pay-off to drug companies shouldn’t surprise us, since they pay the FDA’s bills. It isn’t clear that the FDA has the legal authority to do so. That’s why we’re asking Congress to step in and put an end to this.
Action Alert! To fight back against this FDA maneuver, ask your members of Congress to write to the FDA, asking them where they get the authority to remove a supplement from the market once an NDI has been granted. Also ask your representative to urge the FDA to extend the comment period on vinpocetine, and we’ll send a copy of the message to the FDA as well. Please send your message immediately.

Other articles in this week’s Pulse of Natural Health:
Free Speech: FDA Goes on the Attack Again
Did Big Pharma Cause Hillary’s Pneumonia?
Share This Post

3 responses to “Key Brain Health Herb about to Disappear”