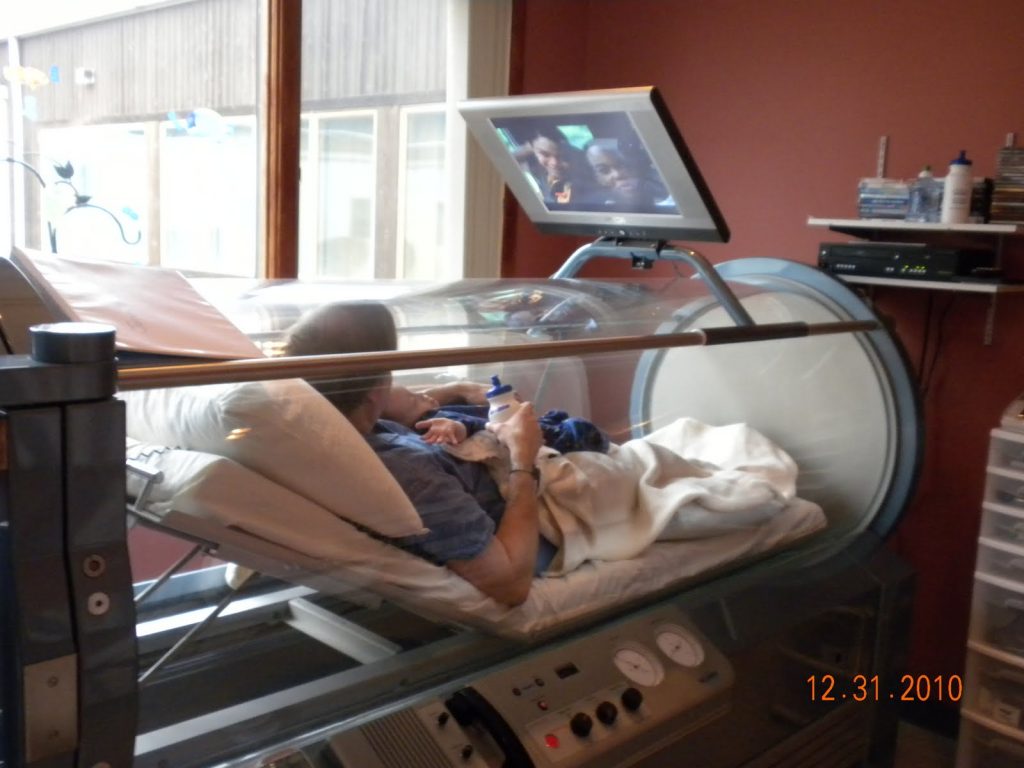 23 responses to “Last Chance for Some Brain Injured Veterans”