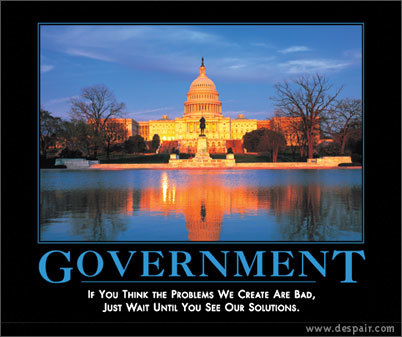 We may have only one more chance to keep the dreadful so-called “food safety” language from becoming law through a legislative subterfuge. We have (quite literally!) up-to-the-minute information for you.

In the wake of the constitutional snafu over the Senate Food Bill, the House of Representatives passed a continuing resolution (CR) that was supposed to fund the government temporarily but which contained a sneak insert of the Senate food safety bill. It now appears that Senate Majority Leader Harry Reid will bring up the CR on Tuesday or Wednesday, because the CR expires on Friday the 17th.
One of the first amendments to the CR to be considered will be Sen. Dan Inouye’s omnibus spending legislation—and there is a good possibility that this amendment will be substituted in full for the House’s CR language. We originally heard that Sen. Inouye would not include the food safety language in the omnibus bill, but this is not the case. We have just learned that the food safety language is now included in the amendment.
An earlier version of this article noted that things can change very quickly on Capitol Hill, and that is doubly the case today! Sen. Inouye has earmarks in his amendment that he wants to protect, and we know that he was being pressured very strongly to add food safety to his omnibus bill, so some kind of deal has been struck to include “food safety” in a bill that is supposed to be about temporary government funding.
Unfortunately, this means that the Senate will now either consider the CR, which contains the food safety language, or will accept the substitution of the omnibus bill, which also contains the food safety language. This is one more example of the corrupt way Congress works. Legislation that could ruin small food producers—organic farms, small farms, mom-and-pop roadside stands, etc.— is just tacked onto a bill that must pass in order to keep the government running.
So we need to redouble our efforts and let senators know how this corrupt back-room dealing looks to average Americans. Please phone your senators TODAY, write them (or write them again!) with your concerns, and do everything you can to keep this “food safety” language from becoming law. It will completely transform the food and farming industries for the worse.
Our Action Alert—and especially the letter on that page, which we hope you’ll send to your senators—has all the technical bits spelled out in what we hope is a clear and concise manner. Please keep up the pressure in these last extraordinarily important moments! Please take action now!