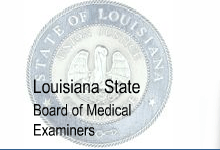 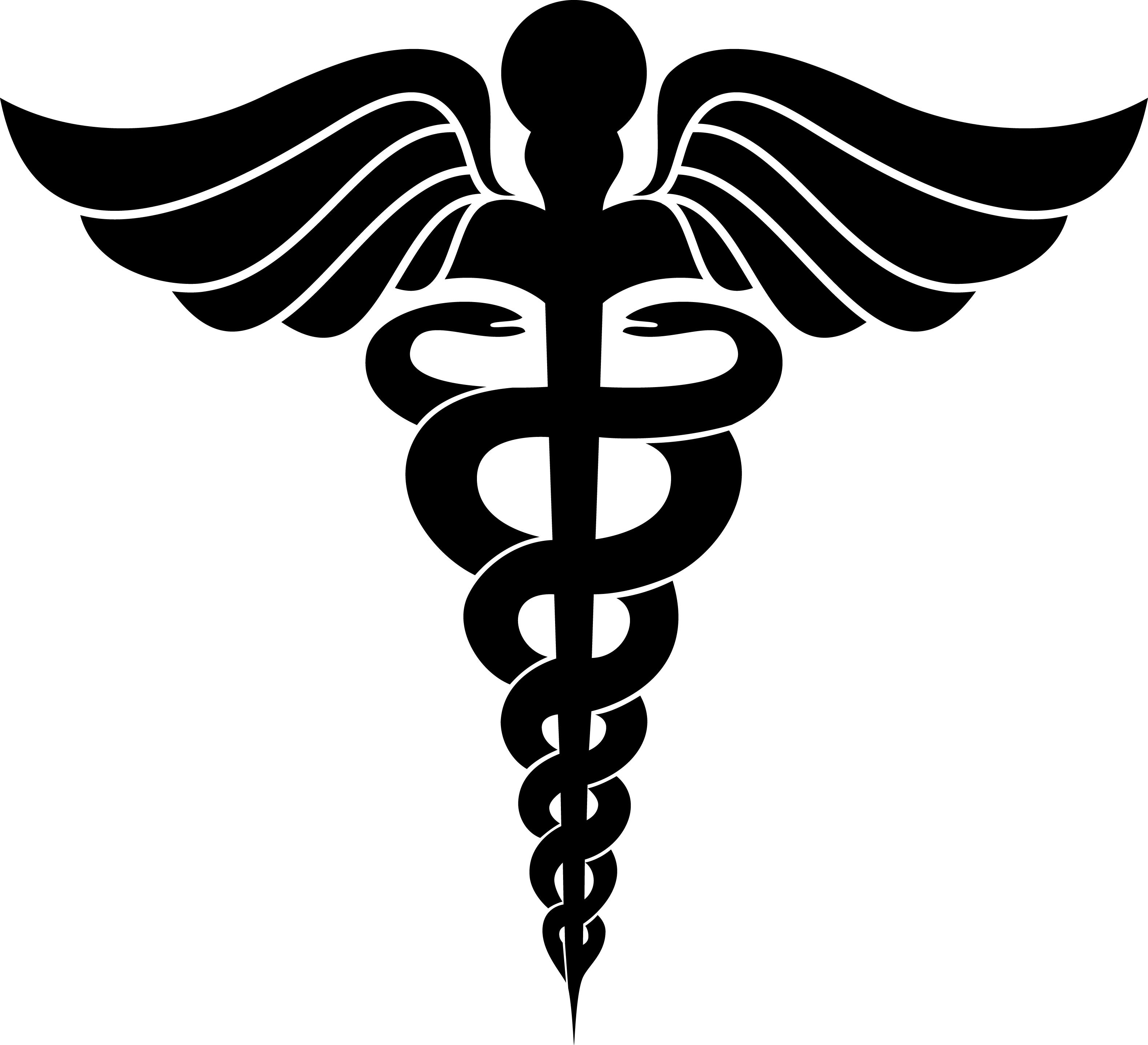 Eight integrative doctors are under attack in Louisiana. Help them with our Action Alert.


We have discussed the biases of state medical boards against integrative practitioners—the problem is systemic across the US. Now there appears to be a pattern of abuse against CAM practitioners in Louisiana. Here’s one example: An integrative physician, who wishes to remain anonymous, was recently subjected to a complaint filed by the Louisiana State Board of Medical Examiners (LSBME).

The complaint represented the LSBME’s attempt to disguise its bias against the doctor’s integrative treatments by targeting a minor record-keeping violation and slapping him with penalties far beyond what such small infractions usually incur. The doctor appealed the decision and had many of the penalties revoked, yet the board still tried to suspend the doctor—against the ruling of the court! After further legal battles, the doctor prevailed, but in the process suffered loss of income and loss of patients, not to mention having to pay for the court battle.

Other Louisiana doctors are under attack as well. The LSMBE is reportedly calling compounding pharmacists to find out which physicians are prescribing bioidentical hormones like estriol. Our source revealed that she knows at least eight physicians who have been targeted by the board—at least one of whom was forced to sign a consent decree, because she didn’t have funds to fight the LSMBE.

Many doctors sign consent decrees to stop harassment from the board—but often it just makes the situation worse, because boards use those decrees to build a case against the doctor, trying to catch them on consent decree technicalities, and also saying it proves that the integrative treatments are outside the regular standard of care.

Part of the problem is that the Louisiana statute for CAM practitioners is contradictory and weak, making it open to abuse by a biased medical board. According to a legal team working on the LSBME attacks, the Louisiana statute “is intended to provide physicians practice latitude, as evidenced by the statement that: ‘The use of integrative or complementary medicine for the diagnosis or treatment of any illness, disease or condition, constitutes legitimate medical therapy…’ [but] CAM therapies are constrained by having to ‘comply with the standard of care applicable to conventional medicine practitioners.’ ”

In other words, practitioners are protected only if they adhere to the standard of care applicable to conventional medicine practitioners. The law provides a basis for sanctioning a practitioner for using a CAM therapy or diagnostic procedure—irrespective of the lack of patient harm or the positive outcome of the therapy—simply because the therapy or diagnostic procedure is not accepted by conventional medicine as the standard of care.

Ostensibly, the LSMBE has an Integrative and Complementary Medicine Committee. LSMBE put up the website with all the committee members listed, but when the members were actually phoned, it was revealed that the board has never bothered to convene this group or provide them with any funding! It appears that the board is creating the illusion that they are tolerant of integrative medicine when the reality is very different.

If you are a Louisiana resident, please write to the LSMBE today. Tell them that Louisiana regulations are supposed to provide integrative physicians latitude—and LSMBE should comply with the law. Tell them the board should not allow personal biases against integrative medicine to influence their oversight. Finally, ask them to make sure the Integrative and Complimentary Medicine Committee is funded and meets regularly—and ask them to listen to the committee’s recommendations.

Louisiana’s neighbor, Texas, has an infamous state medical board, and you may recall our story last November about Stanislaw Burzynski, MD, PhD. Dr. Burzynski developed (using his own money) a nontoxic gene-targeted cancer therapy called antineoplastons. It has been shown to effectively help cure some of the most “incurable” forms of terminal cancer. In the 1980s, the Texas Medical Board charged him with breaking a law that didn’t actually exist, and tried to revoke his medical license. Numerous investigations later—including an appearance before the Texas Supreme Court—found no violation of any law or standard of care.

The FDA, the pharmaceutical industry, and the National Cancer Institute, knowing how promising Dr. Burzynski’s therapy was proving to be, tried to duplicate his invention, then tried to steal his patents—but failed. Now the Texas Medical Board is making yet another attempt to revoke Dr. Burzynski’s medical license which, if successful, would result in the closure of his clinic, the abandonment of all his patients, and would forever end any possibility of antineoplastons gaining FDA-approval.

Dr. Burzynski’s fight was chronicled in a stunning documentary film, Burzynski: The Movie. More info on the documentary can be found at the film’s website, while the movie itself can be viewed online for a limited time. ANH-USA sent DVDs of the Dr. Burzynski documentary to all the members of the Texas legislature, as well as to Texas Governor Rick Perry—and his copy was signed by the film’s director!

If you are a resident of Texas, please write to the Texas legislative Oversight Committees and Gov. Rick Perry, and tell them to stop the TMB’s harassment of Dr. Burzynski.

44 responses to “Louisiana State Medical Board Disgraces Itself (Plus an Update on Dr. Burzynski in Neighboring Texas)”