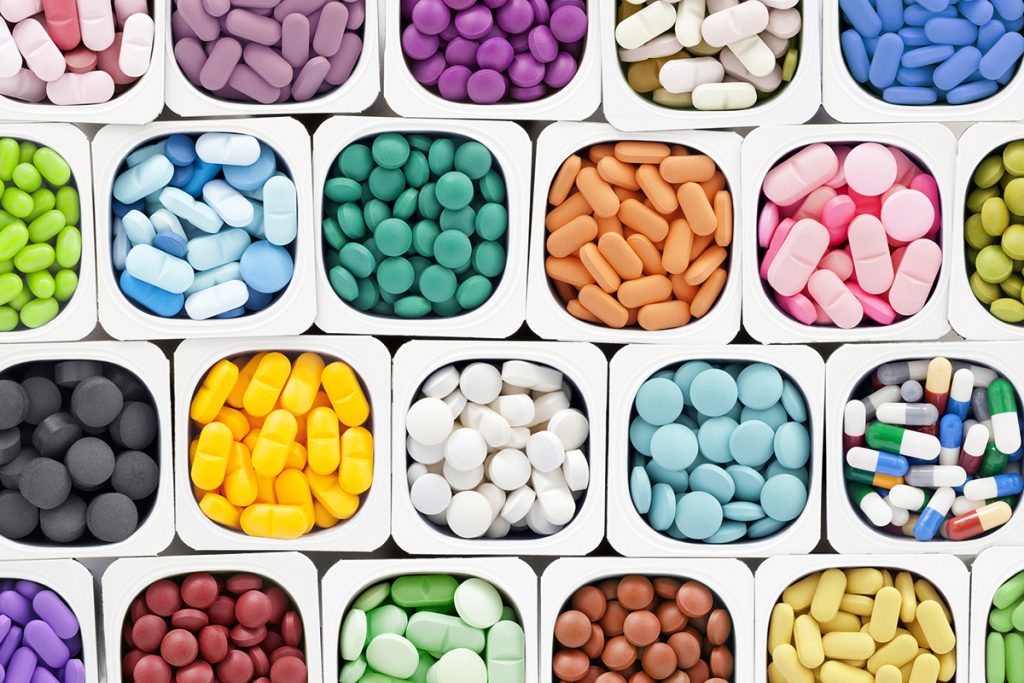 “It is simply no longer possible to believe much of the clinical research that is published, or to rely on the judgment of trusted physicians or authoritative medical guidelines.” Those are the words of Dr. Marcia Angell, former editor-in-chief of the prestigious New England Journal of Medicine. She was discussing the ways in which clinical trial results can be manipulated by statistical tricks and then presented as the “gold standard” of medical evidence. But the corruption of medical information goes even deeper, and as is too often true, one needs only to follow the money. Put simply, medical journals—the journals that many doctors read and rely on to keep up-to-date—are completely beholden to the drug industry.

A study published in the journal PLoS Medicine brings to light some alarming facts about the business model of the most prestigious medical journals which leaves them reliant on Big Pharma funding—an obvious conflict of interest for publications that are supposed to be sources of unbiased information about drugs and medical treatments.

For example, most journals only accept advertisements relevant to medicine. The study authors found that, in practice, 95% of advertisements in medical journals were for drugs.

Doctors may tell you they aren’t influenced by such ads, but the numbers tell a different story. Studies have shown that for every dollar spent on journal advertising, Big Pharma can expect a return on investment of between $3 and $5.

Journals are reliant on the drug industry in more ways than just advertising. The authors note that “pharmaceutical companies are the primary purchaser of reprints and may buy thousands of reprints if they are advantageous to the drugs that they manufacture. Additionally, drug companies ‘sponsor’ subscriptions provided without cost to targeted populations.”

Professional medical associations are in on this racket, too. The authors write, “in 1996, five of six physician organizations raised 10% or more of their total annual revenue from pharmaceutical company advertising in affiliated medical journals.” In one year, the American Medical Association (AMA) received $40.7 million from advertising in its publications, dwarfing the $17.5 they generated from subscriptions.

Is it any surprise that the AMA is so hostile to integrative medicine, a type of practice that de-emphasizes prescription drugs in favor of cheap, safe, and effective natural medicines? A transition away from prescription drugs threatens the AMA’s benefactors in the drug industry.

Conventional medicine is killing us at alarming rates; when it’s not killing us, it’s ineffective for the vast majority of people. With chronic disease on the rise, business as usual—with Big Pharma, the AMA, and the rest of this crony medical establishment making money hand over fist at our expense—cannot be allowed to continue unchecked.

14 responses to “Medical Journals: Bought and Paid For”