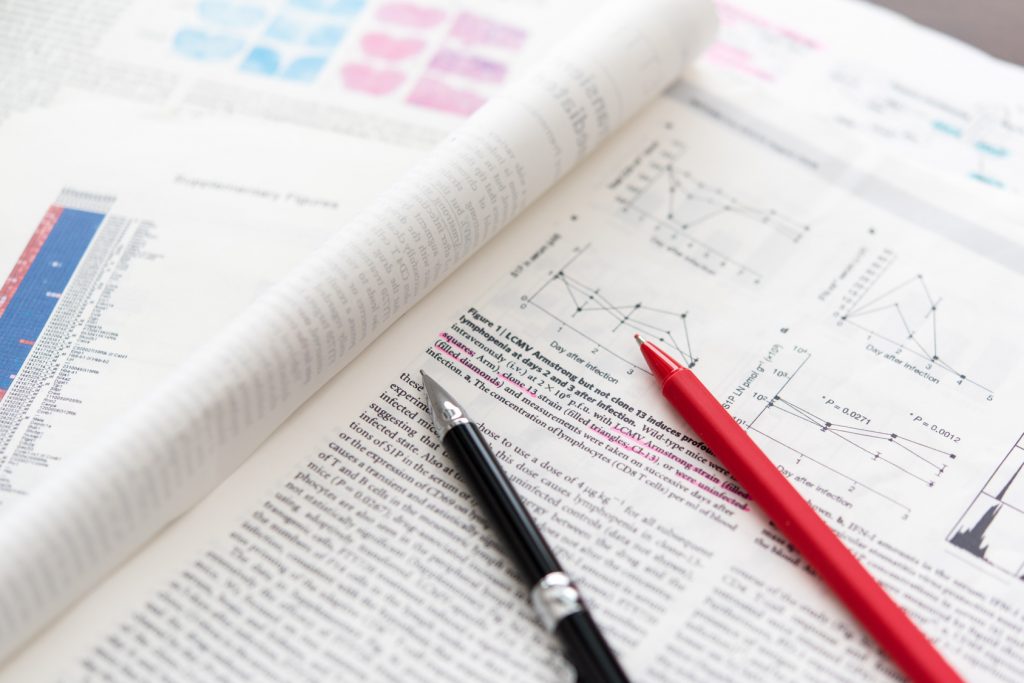 With all of these reliable authorities telling us that a considerable proportion of medical research is not reliable—especially when that research is backed by patent medicine companies or other large financial interests—what can we do to take care of our own health if we didn’t go to school to learn how to analyze medical research ourselves?
We need to take as much responsibility as we can for our own health! Most of us go online to read about whatever health problem we may have, and the experiences others may have had dealing with those same health problems. OF COURSE, we can’t believe everything we read online any more than we can believe all published medical research, but from time to time something may ring true.
Take all the information you’ve collected to a physician you can trust—one who really listens, and takes the time to answer your concerns. If you can, especially if a health problem is a serious one, take the time to get a second opinion. Be wary if all the options presented are patent medicines and conventional surgical procedures.
One other thing to consider: Get your own copy of Nutritional Medicine, 2nd Ed., by Alan R. Gaby, MD.
Dr. Gaby knows how to read research publications. He’s been doing it seemingly non-stop since his medical school days in the 1970s. Just as importantly, he knows how to summarize the research findings in plain English!
He also knows when to “call out” research that’s not done properly, overreaches in its conclusions, or really needs to be repeated because something doesn’t seem right. What’s in this book, you can believe is the real thing! And wow, is there a lot in this book. Since the first edition, the number of publications reviewed and listed in the footnotes has increased from 16,800 to 18,500!
The book (available in print and/or electronic versions) is exceptionally well organized. If there’s any good research information at all about any health problem in which you may be interested, it’s very, very likely “in the book,” summarized in English, and easy to find, even in the print version. As might be expected, the electronic version is super-easy to search; here are a few words directly from Dr. Gaby about that, who knows much more about electronic publishing than me:
It is a searchable PDF. It is distributed by a company called VitalSource. They have their own program called Bookshelf, which you have to download onto your computer or device in order to read and search through the book. Purchasing the eBook allows it to be downloaded to a maximum of two computers and two mobile devices at the same time. People who purchase the book get sent download instructions as well as a “redemption code,” which is what they use to download my eBook, as opposed to the other eBooks the company distributes. It’s actually very easy to set up and download.
While the best features of this book are its incredibly complete contents, its exceptional reliability (no fraudulent research allowed), and its easy search ability, another really good feature is the price. The first edition of Nutritional Medicine was priced at $295 for the print or electronic version, but the second edition—despite the 1,700 additional research reports it takes into consideration—is priced at $195 for either the print or the electronic version. If you decide to buy both the print and electronic versions, you don’t pay $195 + $195 = $390, instead it’s $270 total, $135 for the print version, and $135 for four (4!) copies of the electronic version. Go to www.doctorgaby.com to buy your books!
This is an incredible bargain for a massive amount of easily searchable information about what anyone can do for themselves (remember, there are no patent medicine recommendations in Nutritional Medicine) to improve and maintain good health for as long as possible. Sometimes help may be required from a physician skilled and knowledgeable in natural medicine, sometimes not, but the real research-backed possibilities are all there.
Thank you to Dr. Alan Gaby for his decades of work accumulating all this data, and all the time he has taken to put all of it into English we can easily understand. And of course thank you also to Dr. Beth Gaby, who (as Holly does for me) has helped make his efforts possible!

[iii]Murakami M. Dietary sugar in the management of arteriosclerosis and hypertension.Jpn J Med. 1968;7:114-115.

[iv]Nakai T. Experimental studies on the pathogenesis of arteriosclerosis. The effect of high-carbohydrate and high-fat diets on the development of vascular lesions.Jpn Circ J. 1971;35:419-423.