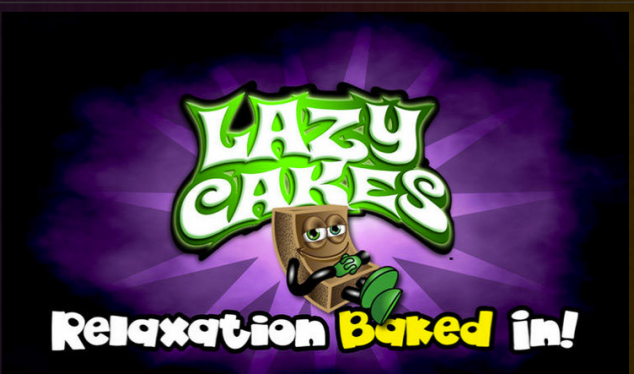 Melatonin-filled brownies called Lazy Cakes have come to the attention of Congress. Will the FDA use them as another excuse to over-regulate dietary supplements?


Two Massachusetts towns, Bedford and Fall River, are moving to ban the sale of “relaxation” brownies called Lazy Cakes after children who tried the cakes were rushed to the hospital, where it was extremely difficult to wake them up. The chocolate treats are filled with melatonin and are being sold in food markets and night clubs. In Arizona, a two-year-old boy given a few bites of a relative’s Lazy Cake was hospitalized after becoming withdrawn and falling deeply asleep.

The brownies contain nearly 8 milligrams of the supplemental sleep aid, so one piece has significantly more than the usual amount prescribed for adults—and who has only one brownie? Melatonin is a hormone produced naturally by the body. Standard doses in the Unites States (where it is available over the counter) and in Europe (where a prescription is typically required) range from 0.3 mg to 3 mg.

The Massachusetts towns want to ban their sales largely because of their appeal to children. Purple packaging features Lazy Larry, a cartoonish brownie with a big grin on its face.

Now Sen. Dick Durbin (D-IL) has written to the FDA, asking the agency to clarify its authority to regulate foods that contain additives, such as baked goods that contain high doses of melatonin, and to clarify the difference between dietary supplements and food.

Existing laws already give the FDA all the tools they need to regulate supplements, and we already have regulations in place that explain the difference between dietary supplements and food and that regulate them accordingly. The FDA does not need more regulations. The drug-based paradigm is not a good paradigm for food and supplements!

Since Lazy Cakes are not dietary supplements the FDA must regulate them as food. Ingredients that are intentionally added to food—in this case, melatonin—are food additives. Food additives require pre-market approval based on data demonstrating safety submitted to FDA in a food additive petition.

A substance is exempt from pre-market approval if it is GRAS—that is, Generally Recognized as Safe by qualified experts under conditions of use. Since these Lazy Cakes contain significantly more than the usual amount prescribed for adults, the ingredient was not used in a way that is GRAS! Lazy Cakes, therefore, are already subject to FDA enforcement under existing law.

FDA might be trying a repeat performance of their actions after DSHEA was introduced. David Kessler, who was then FDA commissioner, ordered FDA not to enforce DSHEA because he was convinced that the worst elements of the dietary supplement industry would then come to the fore, causing Congress to repeal the law. This of course did not happen.

With the way the agency has handled (or not handled) the Lazy Cakes situation, it would appear FDA is trying to allow bad food products to tarnish the dietary supplement industry—perhaps in the hope that Congress will repeal DSHEA. But the agency’s inaction is no excuse—there are already enough laws in place to make sure that dietary supplements and foods are safe.

Melatonin-laced cakes are clearly a terrible idea. Children should not take melatonin, especially during the day, and they shouldn’t eat chocolate at night. Melatonin does not belong in brownies!

36 responses to “Melatonin Cakes and the Backlash on Dietary Supplements”