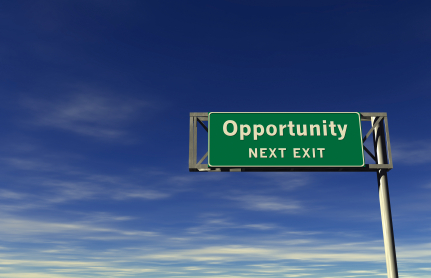 Natural health is a tremendous growth industry. Over the next few decades, it will generate millions of jobs. Europe will get few. Asia many. What about the US?

21 responses to “Memo to Political Leaders: When You Think Job Creation, Think Natural Health (If You Don’t, Other Countries Will)”