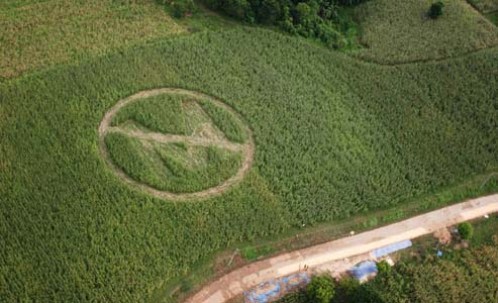 Thanks to your activism, the controversial provision was removed from the government funding bill that was signed into law last week.

The bill, which passed both the House and the Senate on October 16, was a triumph of citizen involvement. Because of your emails, letters, and phone calls, and the hard work of a coalition of other organizations who joined together in this fight, we were able to wipe out the Monsanto Protection Act. The provision, which stripped federal courts of the authority to halt the sale and planting of potentially hazardous genetically engineered crops, was inserted at the last minute in a funding bill back in March by allies of Monsanto and other GMO companies, but it is now history. (If you wish to read it for yourself, Section 101(1) of the bill contains the repeal language.)

Sen. Barbra Mikulski (D-MD), chair of the Senate Appropriations Committee who led efforts to repeal the Monsanto language, said recently, “My promises made are promises kept.” Thank you, Senator Mikulski!

37 responses to “Success! The Monsanto Protection Act Has Been Repealed—This Time for Good!”