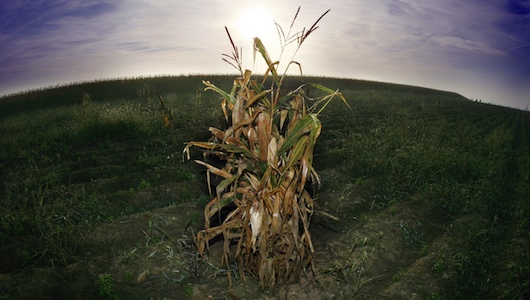 We now need to keep the pressure up on USDA not to slip more dangerous products through without review. Action Alerts!


It’s being called the straw that broke the camel’s back. Bloomberg, The New York Times, Politico—media of all political persuasions—ran searingly critical articles about the biotech rider that the Senate slipped into the Continuing Resolution despite messages pouring into Congress via our and others’ alerts. The Daily Show mocked Congress, which may have gotten more attention than all the articles. Facebook and Twitter were ablaze with people like you telling their friends and neighbors about the provision, and the outrage was even greater once the legislation was passed.

For a long time no one was stepping forward to claim responsibility for the rider, but we now know that the person behind the Monsanto rider was Sen. Roy Blunt (R-MO). In 2010, the year of his Senate run, agribusiness PACs gave him over $243,000. Back in 2005 the Washington Post wrote that Blunt had “converted what had been an informal and ad hoc relationship between congressional leaders and the Washington corporate and trade community into a formal, institutionalized alliance.”

But Sen. Blunt didn’t work alone. The former Senate Appropriations chair, the late Daniel Inouye (D-HI), was “sympathetic” to Monsanto and allowed the rider into the Ag Appropriations bill before he died in December 2012. The biotech industry was not a big funder of Inouye’s campaigns, but there are a lot of biotech jobs in Hawaii, and clearly Monsanto had his ear.

Sen. Barbara Mikulski became chairwoman only this past January, and it was rumored on Capitol Hill that she didn’t want to ruffle any feathers right away—the rider would be difficult to remove, since it was allowed by Sen. Inouye who had died so recently. Sen. Herb Kohl (D-WI), who had resisted such riders in the past as chair of the Appropriations subcommittee responsible for the Ag budget, retired from the Senate at the end of last year, so there were no strong voices in the Senate who were willing to protest the Monsanto provision.

Intense public pressure across the political spectrum—not to mention the outpouring of media coverage—finally caused Sen. Mikulski to assert her opposition to the “Monsanto Protection Act” and publically apologize. Here’s what she said:

We appreciate the apology, but it’s “too little, too late,” as they say. The legislation passed, and it will have the force of law for at least the next six months.

The biotech industry has good reason to want that legislation, as there are five very controversial crops being reviewed by the USDA right now—and of course GMO manufactures are requesting that these crops be deregulated.

Action Alert! Please send your comments to USDA and tell the agency that these dangerous crops must not be deregulated. The comment period ends April 29, so please take action today.