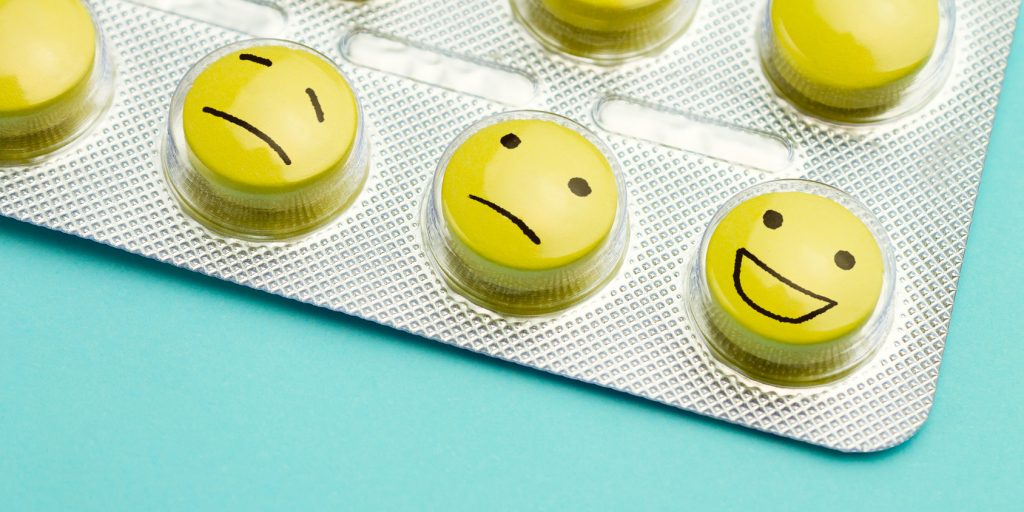 The White House’s national strategy to combat the opioid crisis, unveiled last week, would expand a particular kind of addiction treatment in federal criminal justice settings: a single drug, manufactured by a single company, with mixed views on the evidence regarding its use.
Federal prisons should “facilitate naltrexone treatment and access to treatment” to inmates as they transition out of incarceration, according to a fact sheet circulated by the administration. A White House spokesman later confirmed to STAT that the document referred specifically to naltrexone in its injectable form.

Comment: This is the very definition of crony capitalism—when the government gets to pick winners and losers. Don’t forget that the “losers” in this case are cheap, safe, and effective natural remedies, where the government blocks access to information (like the benefits of vitamin D for the flu) or bans access altogether (like CBD oil for pain).