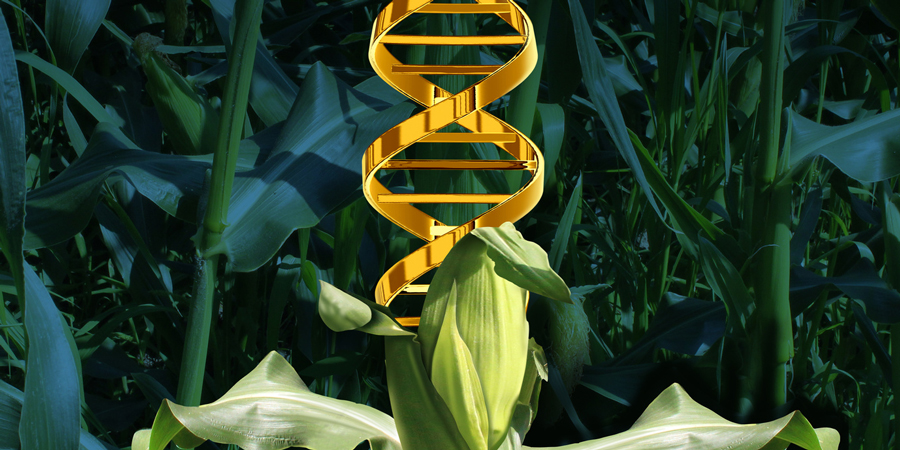 Help us make sure your legislators on Capitol Hill hear about this. Action Alert!
A recent article published in the New England Journal of Medicine (NEJM) calls on lawmakers to label genetically modified foods.
The authors begin by pointing out the well-established fact that genetic modifications to make plants resistant to herbicides and pesticides have tremendously increased the amount of toxic chemicals dumped on crops. Between 1974 and 2014, glyphosate use alone has increased by a factor of more than 250.
This stands to become much worse. The Environmental Protection Agency (EPA) decided in 2014 to approve Enlist Duo, a new herbicide made by Dow Chemical that combines glyphosate and 2,4-D. This will lead to substantially more chemicals in our food: according to the EPA’s own projections, 2,4-D use will increase by as much as seven times as a result. (You can read our coverage of the new generation of combination herbicides here.)
The authors point out what many of us have realized for a long time: these are very nasty chemicals. 2,4-D is an ingredient in what used to be called Agent Orange when used in the Vietnam War. The World Health Organization’s ultra-cautious International Agency for Research on Cancer recently classified 2,4-D as a “possible human carcinogen” and glyphosate as a “probable human carcinogen.” Both herbicides were linked to increases in malignant tumors at multiple sites in animals. Glyphosate was also linked to an increased incidence of non-Hodgkin’s lymphoma in humans.
These new developments cause the authors to conclude, “The time has therefore come to thoroughly reconsider all aspects of the safety of plant biotechnology….We believe the time has come to revisit the United States’ reluctance to label GM foods.”
This is not only a bold statement coming from an article in the NEJM. It is also a brave one. NEJM, like other medical journals, is highly dependent on industry for financial support. This shows that the editors still have a measure of independence.
More and more evidence links pesticide use with health problems. Recently, the Guardian reported that Hawaii, where chemical companies spray seventeen times more pesticide per acre than ordinary cornfields in the US, is experiencing a spike in birth defects—in some areas, at more than ten times the national rate.
We reported previously that Rep. Mike Pompeo’s voluntary GMO labeling legislation known as the DARK (Deny Americans the Right to Know) Act passed the House and could be taken up by the Senate after the August recess. Let’s hope that the words of caution from the NEJM—along with messages from the millions of consumers who want to know what’s in the food they eat—will prevent Big Food’s and Big Biotech’s lobbyists from buying our legislators.
Action Alert! Tell your senators about the NEJM’s recommendation that all GMO foods be labeled, and point out that the DARK Act’s voluntary labeling scheme means no GMO labeling by the biggest GMO producers! Please take action immediately.

101 responses to “Most Prestigious Medical Journal in America Calls for GMO Labeling!”