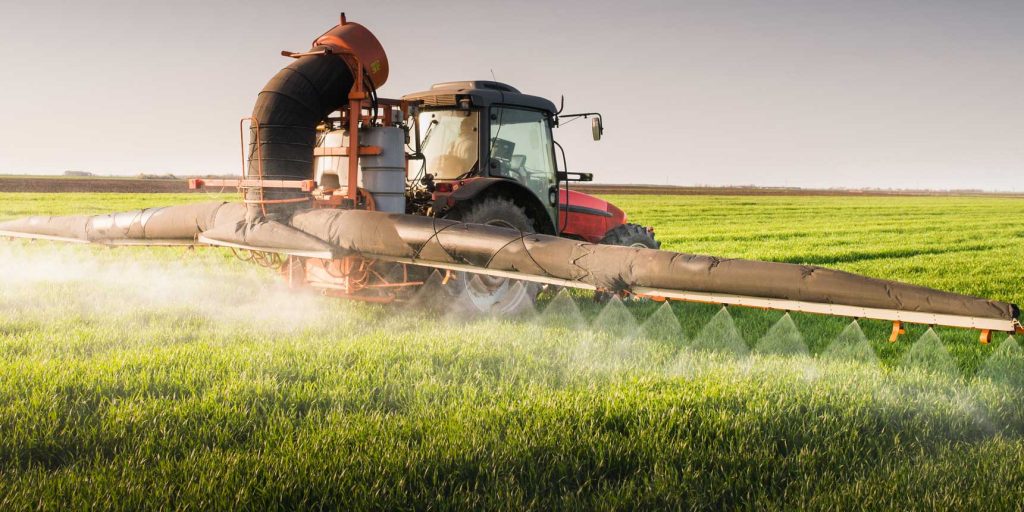 It’s a bad PR day for the chemical poison industry.
A new United Nations report calls out the Dows and Monsantos of the world, saying they have sold the world on the lie that pesticides are needed to feed the world’s seven billion people. This sounds similar to the claim that we need GMOs to feed the world, with supposedly increased crop yields, doesn’t it? How did that pan out? Oh, right. It didn’t.
Not only are pesticides not needed to feed the world, they also cause an estimated 200,000 deaths a year from acute poisoning—especially in the third world, where pesticides are poorly controlled—in addition to “catastrophic effects on the environment.”
Read the article from The Guardian.

Other articles in this week’s Pulse of Natural Health:
Paul Ryan’s Health Bill Is Disappointing
Vaccines May Cause Brain Disorders
Feds Renew Attack on Raw Milk