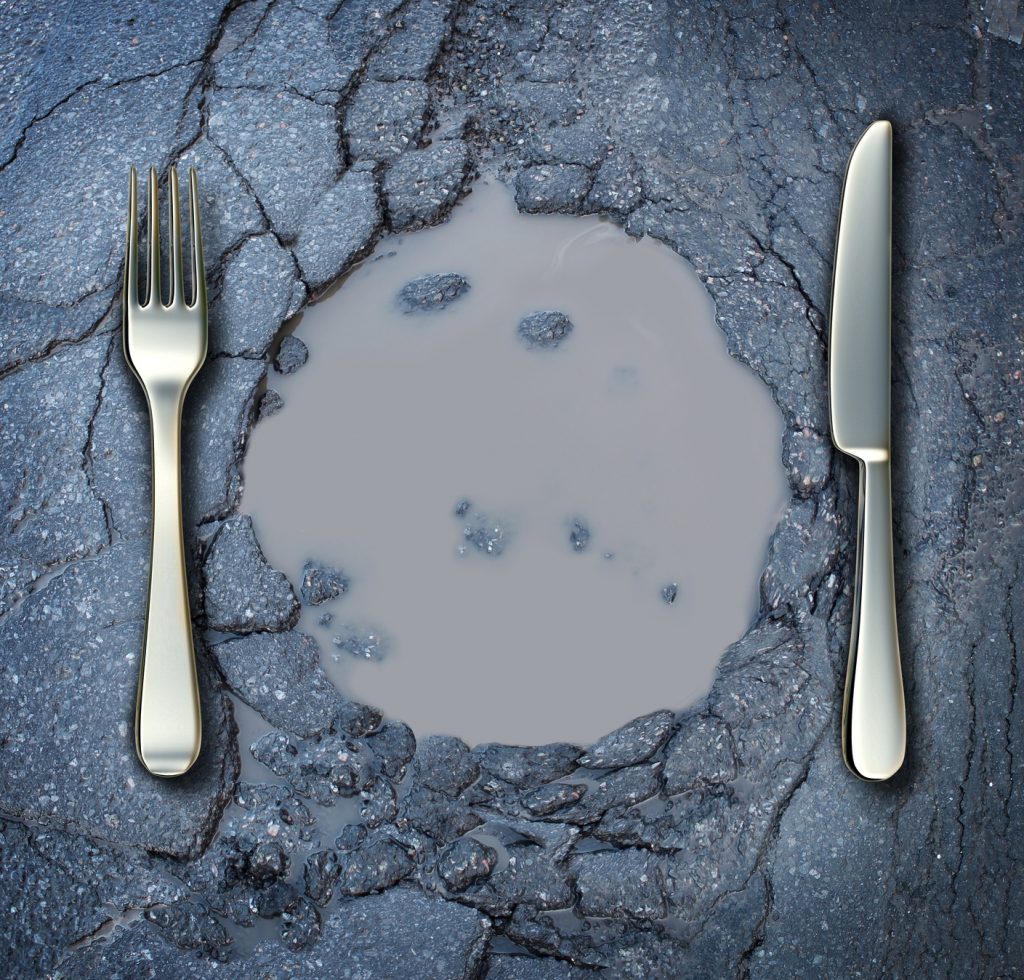 The biotech industry claims that GMO crops deliver higher crop yields. The facts, however, do not bear this out. According to a report by the Union of Concerned Scientists: