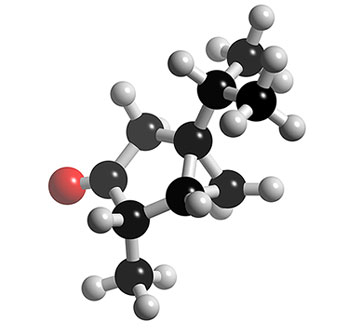 Nanotechnology, the process of manipulating matter at the atomic and molecular level, has no place in organic food. Like genetic modification, it is the antithesis of the organic concept.

Our friends at the Organic Consumers Union and others recently asked that the United States National Organic Standards Board (NOSB) of the U.S. Department of Agriculture formally prohibit the use of nanotechnology in organic food production. The NOSB member from General Mills sought to delay the process by demanding that a technical definition of the term be developed. The committee then responded by requesting a technical and scientific review of the issue.
Canada has already acted. It recently amended its national organic rules to ban nanotechnology in food production as a “Prohibited Substance or Method.”

The U.S. Department of Agriculture is hearing from large food companies on this issue, and has a record of siding with industry against consumers, as some of our earlier stories have shown.  It is important that we let USDA know that consumers care deeply about maintaining and preserving real organic standards.
[Note: At press time, this article included an Action Alert to contact the NOSB. The NOSB is no longer accepting comments on this issue, so we have removed the Action Alert.]