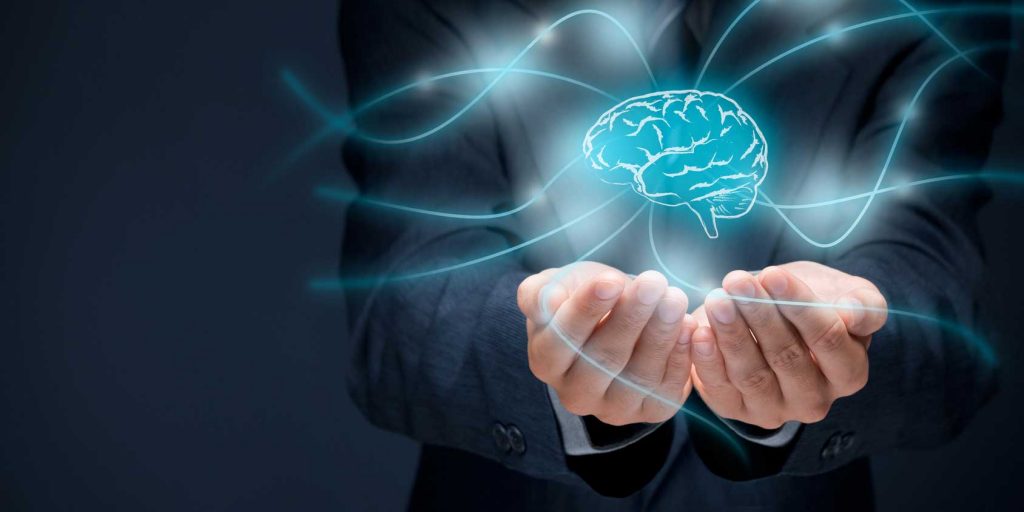 Your guide for beating cognitive decline (a.k.a “keeping your marbles”)
According to health authorities, Alzheimer’s disease is slated to become the next epidemic. In fact, current estimates state that nearly half of people over the age of 85 have Alzheimer’s, whether it’s obvious or not. There are non-Alzheimer’s forms of dementia, too, most notably “multi-infarct” dementia, which is thought to be caused by a series of small strokes, and mild cognitive decline, which likely has many causes that have yet to be identified.
The best way to combat any and all of these cognitive problems is to prevent them from occurring in the first place. You keep reading about it over and over again, but an excellent diet is truly the most important aspect of preventing most—if not all—health problems, including cognitive decline. In fact, more and more research is being reported linking blood sugar problems (such as diabetes) and potential blood sugar problems (such as metabolic syndrome and insulin resistance) with a higher risk of Alzheimer’s disease. So here we go: Eliminate the sugar and refined carbohydrates! Make sure to eat several non-starchy vegetables and a wide array of colorful vegetables every day, too. (You want a varied palette on your plate because each color signals a different and necessary-to-good-health group of nutrients.)
It’s also a good idea to “eat organic” as much as possible, since organically raised foods have significantly more minerals and vitamins than “commercially” grown varieties, not to mention a much lower risk of being contaminated with pesticides, herbicides, and miscellaneous non-food chemical additives.
When you can, I encourage you to even go beyond organic produce and also opt for organic, free-range meat and poultry as well. The essential fatty acid ratio in free-range protein is anti-inflammatory, while the essential fatty acid ratio found in grain-fed animal protein actually promotes inflammation, and inflammation is also being implicated more and more as raising the risk of Alzheimer’s and other cognitive malfunction.
Along these same lines, one of the best “brain foods” you can eat is fish. (Low-mercury fish, that is.) Not only are the omega-3 fatty acids in fish anti-inflammatory, but they’re also essential components of the membranes of every brain cell we have. And since our bodies can’t make them on their own, it’s critical to get enough omega-3s and other essential fatty acids from supplements (like cod liver oil) and foods (like free-range meat and fish).
Phospholipids are another key component of brain cells. While our bodies can make them, as with many other things (co-enzyme Q10 and glutathione are two prominent examples) our bodies make less and less with age. Eggs—specifically the yolks—are excellent sources of phospholipids, as is the lecithin found in soy. Supplemental lecithin—another good source of phospholipids—is available in any natural food store and is an excellent idea for anyone over 40.
Boost your brain—and your sex life
I can’t tell you how many men I’ve seen at the Tahoma Clinic who have the idea that testosterone is mostly for sexual function. I always let them know that its most important job is maintaining cognitive function. The sex part is important, no doubt, but who cares about sex if you can’t remember who you’re with or what you’re doing with her?
Unfortunately, thanks to this misunderstanding word hasn’t gotten around that—just like estrogen replacement for women—bio-identical testosterone replacement for men is extremely important for significantly reducing the risk of Alzheimer’s disease and cognitive decline. I’ll just mention a few of the highlights:

The bottom line is, if you want to “keep your marbles” for as long as you live, consider bio-identical hormone replacement when it’s appropriate for you. Just make sure to be working with a physician who is skilled and knowledgeable in all aspects of this therapy. If you’re not sure if your doctor is, one way to find out is to ask the physician’s office whether they do routine monitoring of therapy with the 24-hour urine steroid determination. This test is the very best way to check not only the levels of the bio-identical hormones being replaced but also their metabolization (the natural transformation of the starting hormones into pro- and anti-carcinogenic metabolites). Blood and/or saliva testing just doesn’t cut it when it comes to bio-identical HRT. See other posts for detailed discussion of bio-identical hormone replacement (and, rest assured, if safety monitoring does indicate that there’s an imbalance in the “wrong” direction, it’s almost always correctable with nutrients or botanicals).
Small dose, big protection
No matter what neurotoxin your brain is exposed to, lithium protects against it.
Not only that, but lithium actually promotes the growth of new brain cells, even in individuals past age 50. So far, no other nutrient has been found to do that.
Yes, high-dose prescription lithium can be toxic, but low quantities like the ones used for boosting cognitive function and protecting brain cells (20 milligrams daily and under) are not associated with toxicity. In over 30 years, I’ve only encountered two or three individuals who reported a possible reaction to low-dose lithium: These people thought that it might have given them a slight tremor (which went away when the lithium was discontinued). But on the flip side of that same coin, I’ve also encountered dozens of individuals who reported improvement in benign tremors with the use of low dose lithium.
Even though risk of toxicity from low-dose lithium is very small, I always recommend you work with a physician skilled and knowledgeable in nutritional and natural medicine if you decide to supplement with lithium. And to be on the extra-cautious side, I always recommend using supplemental essential fatty acids when using even low-quantity lithium supplements. Essential fatty acids are the primary treatment for toxicity caused by high-dose prescription lithium, so using them in conjunction with low-dose treatment helps avoid that possibility altogether.
Spicing up your brain-boosting regimen
There are many, many more supplemental items that can help you maintain cognitive function. Although no one is entirely sure how it works, the research on curcumin’s ability to protect against Alzheimer’s (as well as its many other beneficial effects) has been more than a little exciting. Areas of the world in which the spice turmeric (which has a high concentration of curcumin) is routinely used have very little—if any—Alzheimer’s compared with areas that don’t. Perhaps the best aspect of curcumin is that you don’t need to take yet another pill to get its brain-boosting benefits. Just use turmeric in your cooking, perhaps an average of 1/4 to 1/2 teaspoonful daily. (For those of us who just can’t stand the taste of turmeric, it is available in capsules, too. If you’re using it for long-term cognitive maintenance, consider taking two 200-milligram capsules a day.)
Ginkgo has been used for the brain for thousands of years, and (like lithium) has been found to be neuroprotective. More and more natural substances are coming on the scene with promising effects—these are just a few of the ones that currently come to mind! I’ll continue to write more about this in the future—stay tuned!