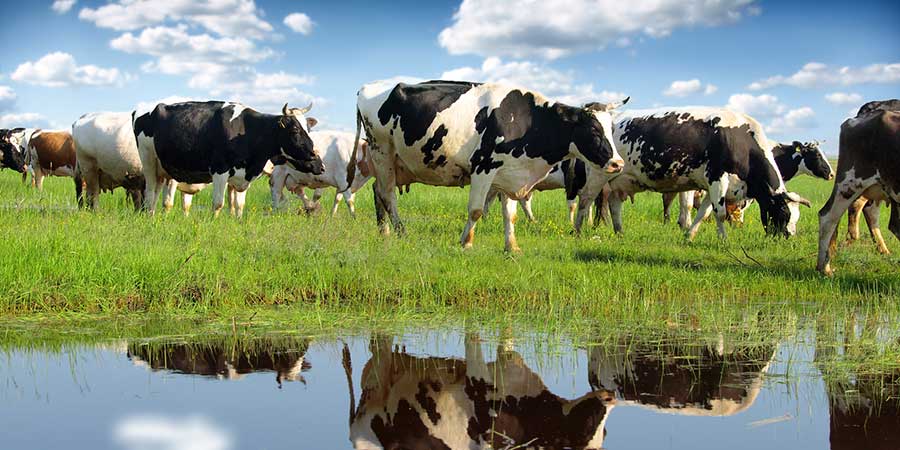 Federal bills have been introduced that will make it easier to sell raw milk across state borders—but they need our support to succeed. Action Alert!
Late last week, Rep. Thomas Massie (R-KY), Chellie Pingree (D-ME), and a bipartisan coalition of sixteen other lawmakers including Jared Polis (D-CO), have reintroduced two important bills, the Milk Freedom Act and the Interstate Milk Freedom Act.
The Milk Freedom Act would prohibit the government from interfering with the interstate traffic of raw milk products. The Interstate Milk Freedom Act would explicitly allow the shipment of raw milk between two states where the sale of raw milk is already legal.
While the goals of these bills may seem rather modest, their passage would mean a huge step forward, given the lunacy of the government’s current stance on raw milk. Although Congress has never banned raw milk directly, the FDA has been aggressively targeting small family producers of raw milk for years, as in the year-long sting operation on an Amish dairy farmer, which climaxed in an early morning armed raid and the destruction of his business.
This aggressive stance toward raw milk is no doubt linked to the government’s close ties to massive dairy companies and “Big Farma”—whose agenda these two bills threaten. The truth is that the FDA’s harassment of small dairy producers has almost nothing to do with consumer safety but a great deal to do with guaranteeing the profits of large dairy producers.
The FDA warns that raw milk can carry dangerous pathogens, but these bad bacteria are often the result of the conditions and practices found on industrial farming operations. Drinking raw milk from CAFO-raised cows would, indeed, be dangerous, but drinking raw milk from an organically raised, grass-fed cow has been shown to have numerous health benefits. For more on the safety of raw milk, please see our companion article on the FDA’s war on cheese from raw milk and also our earlier coverage of this issue.
These federal bills are a welcome chance to reverse long-standing narrow-mindedness and cronyism that protects large dairy producers and increase consumer access to quality raw milk.
Action Alert! Write to your legislators in Congress and urge them to support the Milk Freedom Act and the Interstate Milk Freedom Act! Please send your message immediately.