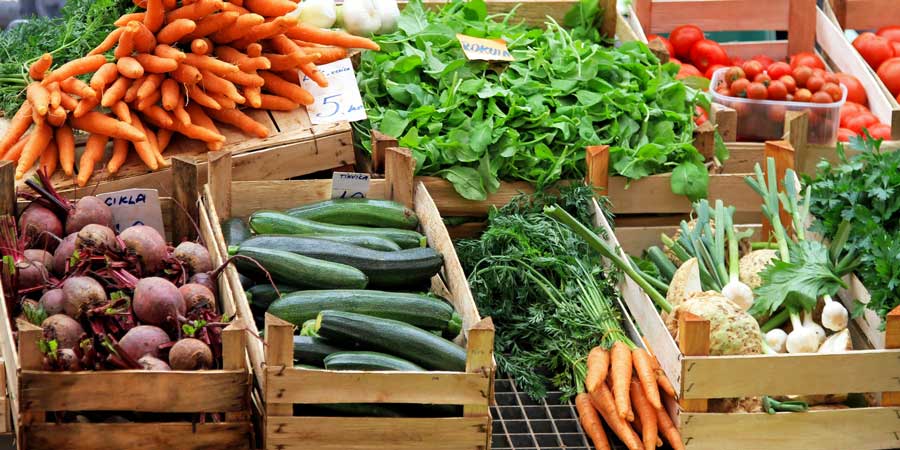 Next year, the FDA’s new produce safety rule will go into effect. This rule is part of the suite of new regulations that came about as a result of the Food Safety Modernization Act (FSMA) that was signed into law in 2011.

The produce safety rule sets standards that farms must follow to minimize the risk of microbiological contamination that could occur in the course of growing, harvesting, packing, or holding fresh produce.

The problem is that the government does not seem to have a clue about how much this rule will cost small farms.

The USDA’s Economic Research Service (ERS) conducted a report analyzing the costs of complying with California’s Leafy Greens Marketing Agreement (LGMA), a food safety program with specific safety requirements for producers of leafy greens. ERS used the LGMA as a proxy to understand what the potential costs of complying with the produce rule will be.

The report analyzed seven large farms that averaged close to $200 million in annual sales and found that compliance costs ranged from about $30,000 to $300,000. This isn’t a perfect comparison to the produce rule, as the LGMA includes some standards that are not in the produce rule. The produce rule, however, also covers other areas of production, though, so costs for compliance for the produce safety rule could in some cases be even higher.

The other problem is that ERS only looked at data from relatively large farms. What will the impact be on smaller businesses? The outlook isn’t good. The FDA’s preliminary economic analysis of the produce rule estimated that costs would be disproportionately higher for small farms. Small and very small farms, defined as operations with sales of $500,000 and $250,000 a year respectively, make up 80% of the farms that must comply with the produce rule.

This is not very encouraging, and shows that we were right all along: the FDA’s rules were written by and for the largest producers. Everyone else faces steep compliance costs that could very well put them out of business.

Some farms are exempt under the produce rule. (For an excellent explanation of the various exemptions, check out this explainer from the National Sustainable Agriculture Coalition.) For the most part, farms that gross less than $25,000 in sales of produce do not need to comply. There is also the Tester-Hagan amendment exempting farms that 1) make less than $500,000 a year in total sales and 2) sell more than half of their products to local area consumers. ANH-USA worked with the natural health community to include this amendment in the final FSMA bill. The FDA of course undermined these exemptions where they could, but the amendment was an important inclusion.

Part of the problem is that regulation writers at the FDA have no knowledge of or experience on farms. They just sit in air conditioned DC offices and write rules that make no sense. For example, a new rule states that produce must be shipped in plastic containers, not the slatted wooden crates used for centuries. The reg writers no doubt think that this will better protect the food while being shipped. But it will also rot the food. No doubt this will eventually be recognized and changed, but only after the cost of buying so much plastic (which will no doubt end up in landfills) and replacing rotten produce has put the smallest producers out of business.

It could have been worse. ANH-USA was able, with the help of our dedicated activists, to stop Sen. Patrick Leahy’s (D-VT) Food Safety Accountability Act, which established draconian fines and prison terms of up to ten years for “misbranding” or “adulterating” foods. Unfortunately what a normal person thinks these words mean is not what the agencies think they mean. For the agencies, they could include a minor and inadvertent record keeping error. Ten years in jail for that?—or only if you get on the wrong side of regulators or fail to give money to politicians?