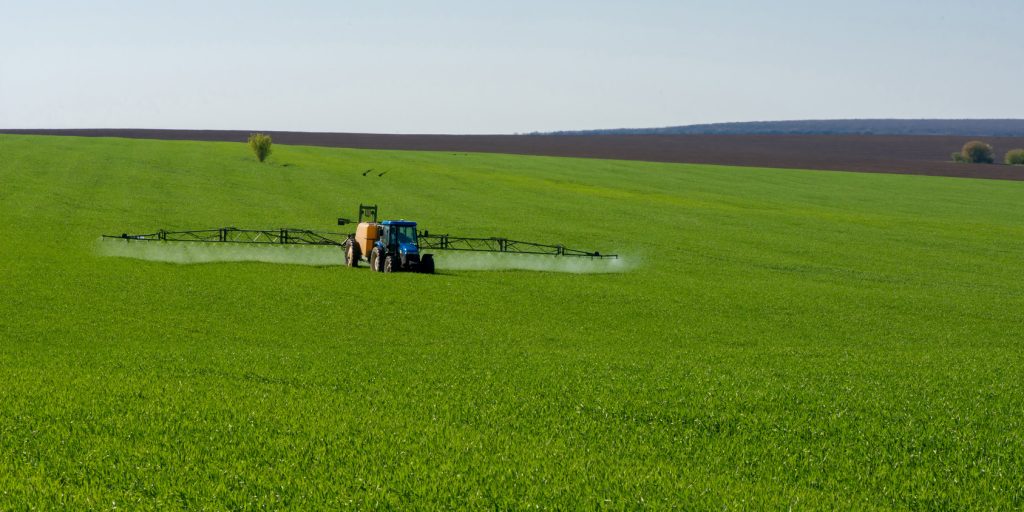 A new study published in Microbiology finds that both the active and “inert” ingredients in common herbicides induce antibiotic resistance in human pathogenic bacteria. The researchers found that antibiotic resistance was conferred to Salmonella and E.coli even at exposure levels below those found in the environment.

Remember that “inert” ingredients in herbicides are anything but. Professor Gilles-Eric Séralini and his team determined that herbicides can be up to 1,000 times more toxic to human cells than just the active ingredient.

Not only are these products toxic to humans—they are helping to render our medicines ineffective.

Rather than protect consumers, however, government cronies are protecting their friends in the chemical industry. Recall that Jess Rowland, a former top EPA official, helped Monsanto quash an effort by the Department of Health to conduct its own review of glyphosate, among other actions to shield that giant company.

Action Alert! Write to Congress and the EPA, urging more oversight of dangerous herbicides that takes the toxicity of “inert” ingredients into account—to protect human health and the ability of medicines to actually cure. Please send your message immediately.

7 responses to “New Danger from Weedkillers”