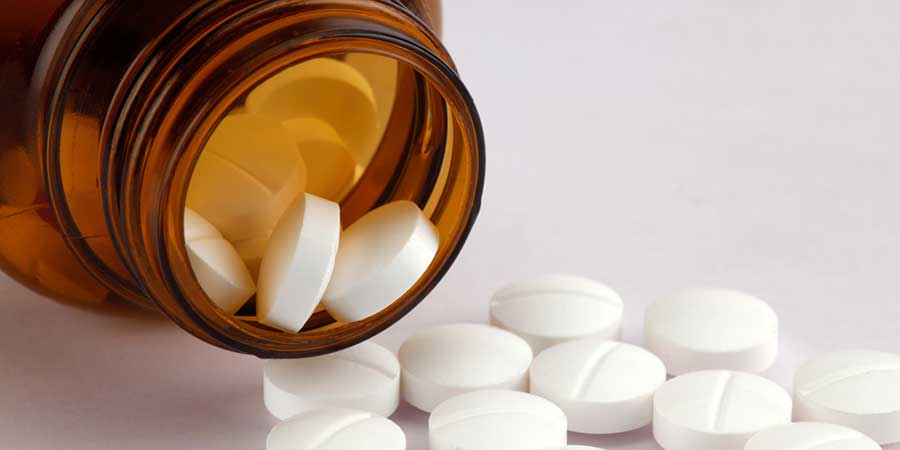 An article in the current British Medical Journal explains why the link is stronger than previously thought. Action Alert!
ANH-USA has researched dozens of the most high-profile cases of violent crimes over the last few decades. We found that in just under half of the cases (eleven out of twenty-three), the perpetrator was documented to be taking, or had recently stopped taking, some form of antidepressant or antipsychotic medication.
In another seven cases, the killer had been on these medications earlier. We suspect that number is even higher, but the information is either not publicly available or not known.
Other publications support these findings. Mother Jones looked at all mass shootings from 1982 through 2015—seventy-two incidents altogether. Of these, more than half of the perpetrators (forty-three) had shown signs of mental illness prior to the crime. Given the propensity of conventional doctors to prescribe antidepressants and other antipsychotic drugs (more on this below), it does not seem like a large leap to assume that many of these perpetrators were taking medications.
The FDA recognizes this, and many antidepressants carry “black box warnings,” the most stringent precaution a drug label can carry before being removed from the market. Many antidepressants carry a black box warning of an increased risk of suicidal thoughts and behavior. Dr. Robert Whitaker notes that there is also a shocking risk of increased violence to others, which is not highlighted in the black box.
Important research has shown major drugs like Paxil and Prozac to be linked with violence at a substantially higher rate than other drugs—users of Paxil are 10.3 times more likely to do violence to themselves or others, while users of Prozac are 10.9 times more likely to commit acts of violence. Other evidence shows that people who have exhibited no propensity for violence or aggression can develop violent behavior soon after beginning antidepressants. (You can find still more evidence of the link between antidepressants and violence in our previous coverage of the topic.)
The FDA relies on studies conducted by major drug companies themselves, which may not be reliable. Even if the data is pristine, the interpretation will almost certainly be skewed in favor of the drug.
Consider the case of Paxil. Fourteen years ago the manufacturer, GlaxoSmithKline (GSK), published a study which was interpreted to mean that Paxil was safe and effective for teens. A new analysis of that same data, published this week in the prestigious British Medical Journal, found the exact opposite to be true—that teenagers on Paxil did no better than a placebo on a standard depression assessment, and that GSK had seriously downplayed the drug’s dangerous side effects!
This reinterpretation was only possible because GSK, to its credit, allowed the data to become public. It should be noted, however, that this was only done once the patent had gotten older and was thus less valuable.
Suicide and violence are just two side effects of antidepressants. There have been a total 134 warnings from regulatory agencies in eleven countries including:

There is a great deal we don’t know, partly because so much of drug companies’ research on these drugs is kept secret. But the correlation between violent crime and the use of these legal, mind-altering prescription drugs is too strong to be ignored, while scientific evidence of the connection continues to mount. So why hasn’t the FDA done anything?
The answer should be clear enough. Antidepressants are some of the most commonly prescribed drugs in the US. About 10% of Americans—30 million people—are on antidepressants, which includes 25% of women in their 40s and 50s. Antidepressant use has increased an astounding 400% in recent years. This translates into billions of dollars in profits worldwide for the pharmaceutical industry. And drug company money represent a substantial percentage of the FDA’s operating budget.
What is especially tragic about the wide use of antidepressants and their connection to violence and other terrible side effects is the fact that there are far safer, natural alternatives. We’ve reported before about some of these.
Sometimes depression is triggered by a life event or series of events. But what conventional medicine generally fails to notice is the connection between the brain and the body—how the body, and especially the gut, can have a profound effect on the brain, and vice versa. In some cases, it is a simple nutrient that is missing. It is often B vitamins, or it may be a mineral such as magnesium.
An integrative approach to medicine also addresses the imbalances in the body that may cause our mood to be out of whack. Consider that 95% of the body’s serotonin, the chemical that most depression drugs try to increase, is found in the gut. The standard American diet does not optimize either serotonin or gut health, leading to leaky gut syndrome and sustained inflammation.
Antibiotic use can also lead to gut dysbiosis and leaky gut because they destroy the good bacteria lining the intestines, allowing pathogenic bacteria to colonize. When the lining of the digestive system becomes permeable, toxic substances and bacteria leak into the bloodstream, triggering food sensitivities, inflammation, and autoimmune problems.
Additionally, hormone imbalances caused by hypothyroidism, which often goes undiagnosed, may cause mental health problems. Many people taking antidepressant medications, then, should really be addressing the underlying thyroid issue.
To find an integrative doctor in your area who won’t simply prescribe Prozac but will address the root cause, click here for some helpful links.
This is a life-or-death issue. How many more violent crimes will we have to endure before something is done about SSRIs and other mental health medications?
A recent news story told of new protocols and training at the University of Virginia Medical Center, preparing staff for the possibility of a gunman on a shooting rampage, which the Emergency Manager Coordinator views as an “unfortunate inevitability.” The irony of this is completely lost on the hospital staff. They see no connection whatsoever between the drugs they are prescribing and the “inevitable” shooter they are preparing for.
In 2011, ANH submitted a Citizen Petition to the FDA asking them to expand the current black box warning on antidepressants to include the danger of violent actions toward other people, in addition to the current suicide warning. This request has so far fallen on deaf ears. This time, we are reaching out to Congress to see if they can urge the FDA to act on this crucial issue.
Action Alert! Congress recently observed Mental Health Awareness Month. Write to your legislators and urge them to take meaningful steps towards addressing this serious issue—such as directing the FDA to update their black box warnings of antidepressants to include warnings of increased violent behavior. Please send your message immediately.