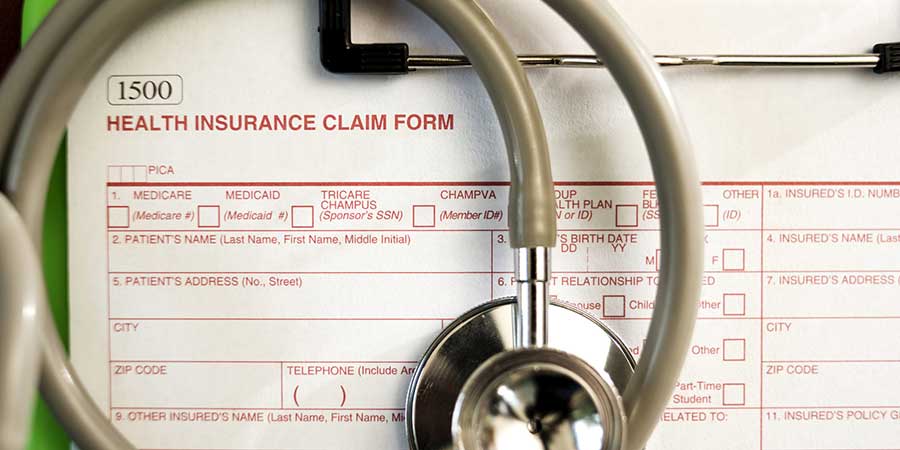 A recently published study in the American Journal of Physiology has shown that statins—anti-cholesterol drugs—are disrupting our stem cells.
Stem cells are undifferentiated cells that have the ability to create different kinds of cells (such as skin, muscle, or bone cells). They are central to the body’s ability to heal itself and also seem to be involved in the body’s aging process.
Dr. Reza Izadpanah, a stem cell biologist at Tulane and the lead author of the study, was quoted as saying,

Our study shows statins may speed up the aging process. People who use statins as a preventive medicine for heath should think again, as our research shows they may have general unwanted effects on the body which could include muscle pain, nerve problems, and joint problems [as well].

Even after a only a few weeks on statins, many patients begin feeling years older. Patients experience memory loss, muscle pain, diabetes, cataracts, liver dysfunction, diabetes, and fatigue.
Despite the long laundry list of negative side effects that have been linked to statin use, they are one of the most widely prescribed drugs in existence: one in four Americans are on this medication.

Doctors, Already Buried in Needless Paperwork, Face a New Avalanche of It

On October 1, new regulations go into effect that will expand the set of codes that doctors use to describe illnesses and injuries to insurance companies. The number of codes is increasing from 14,000 to a staggering 70,000.
As we noted previously, imagine being required to use an online drop down menu to search through 70,000 options to find just the right one. It’s a bureaucratic nightmare.
Many of the codes are absurdly detailed. For example, why should a doctor have to note that an injury was sustained in a prison swimming pool, or in a human stampede while resting or sleeping? Believe it or not, each of those circumstances, plus thousands more, has its own unique code. Dr. Julian Whitaker, in his October 2015 newsletter, found these ridiculous examples as well: “burn due to water skis on fire,” “struck by turtle,” “hurt at opera,” and “sucked into jet engine”!
It isn’t just bureaucrats who have a stake in this nonsense. So does the American Medical Association, which has a very lucrative government granted monopoly in coding services.