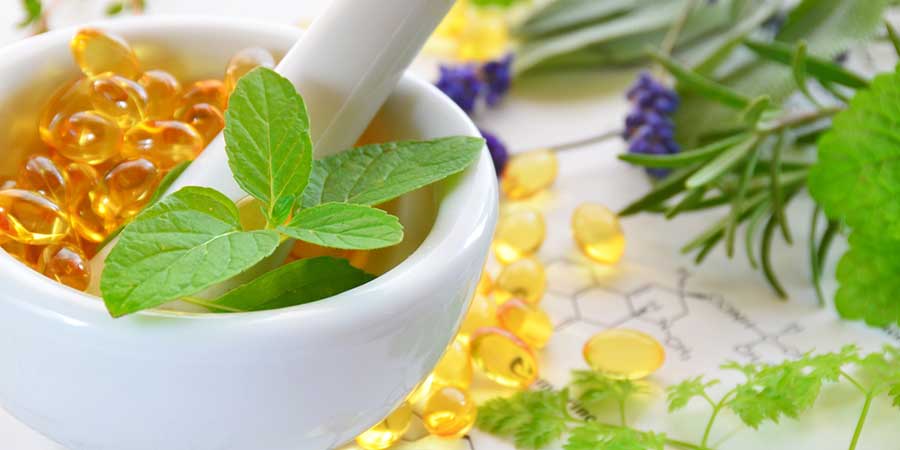 Like the flawed Frontline documentary, like New York state’s attorney general, US Attorney General Loretta Lynch is spreading gross misinformation about dietary supplements. Action Alert!
Last week, Attorney General Lynch released a video for National Consumer Protection Week about supplements. Excuse us, but since when is the US attorney general an expert on this subject? Since she obviously isn’t, she must be relying on distortions and untruths she has been fed by other agencies of the government such as the FDA and Centers for Disease Control.
For instance, Ms. Lynch warns consumers against “ingesting substances whose safety and efficacy are not guaranteed” by FDA study. As we pointed out in our response to PBS, pharmaceutical drugs are also not studied by the FDA. The agency relies on industry studies to determine if new drugs can come to market. No independent review is done to check the industry’s results, which has led to all kinds of manipulation and sometimes disastrous outcomes (see the examples of Vioxx and Avandia). And after approval is granted, the actual medicine itself is never tested, even though it may be manufactured in Chinese plants or other faraway locales.
FDA approval is certainly no guarantor of safety. Consider that pharmaceutical drugs, when properly prescribed, cause an estimated 1.9 million hospitalizations and 128,000 deaths each year. And that’s just in hospitals—deaths outside hospitals would add considerably to this total if they were recorded. In stark contrast, dietary supplements caused zero deaths in 2013, the last year reported.
Ms. Lynch also charges that supplements “endanger public health” by containing harmful ingredients. The supplement industry—like all industries—has some bad actors. But supplements that contain unsafe ingredients are already “adulterated” which means that the FDA has a responsibility to remove them and prosecute the makers. Nor does Ms. Lynch mention that supplement companies must follow stringent guidelines known as current good manufacturing practices (cGMPs) intended to ensure the safety and quality of dietary supplements. In other words, supplements are federally regulated.
Finally, Ms. Lynch says that many supplements “falsely claim to cure illness and disease.” As a student of the law, Ms. Lynch must be aware that the FTC and FDA regulate what can be said on supplement labels. By law, supplements cannot make disease claims—only drugs can. Any supplement that does make such claims is therefore breaking the law. We don’t agree with this law, but if it isn’t being followed why doesn’t the government simply enforce the law. In past years, FDA memos have indicated that sometimes the agency does not enforce the law on purpose, in the hopes that an ensuing scandal will lead to even more federal control over supplements. The cost of this would in turn drive their cost sky high and largely eliminate them as competition for drugs.
No, Ms. Lynch, supplements are regulated, are safe, and are effective. Just the opposite of what you suggested. You are not a doctor or scientist. But as the top law enforcement official of the country, you can at least get your law right.
Action Alert! Write to Attorney General Loretta Lynch and urge her to correct the misinformation she spread to consumers about dietary supplements. Please send your message immediately.