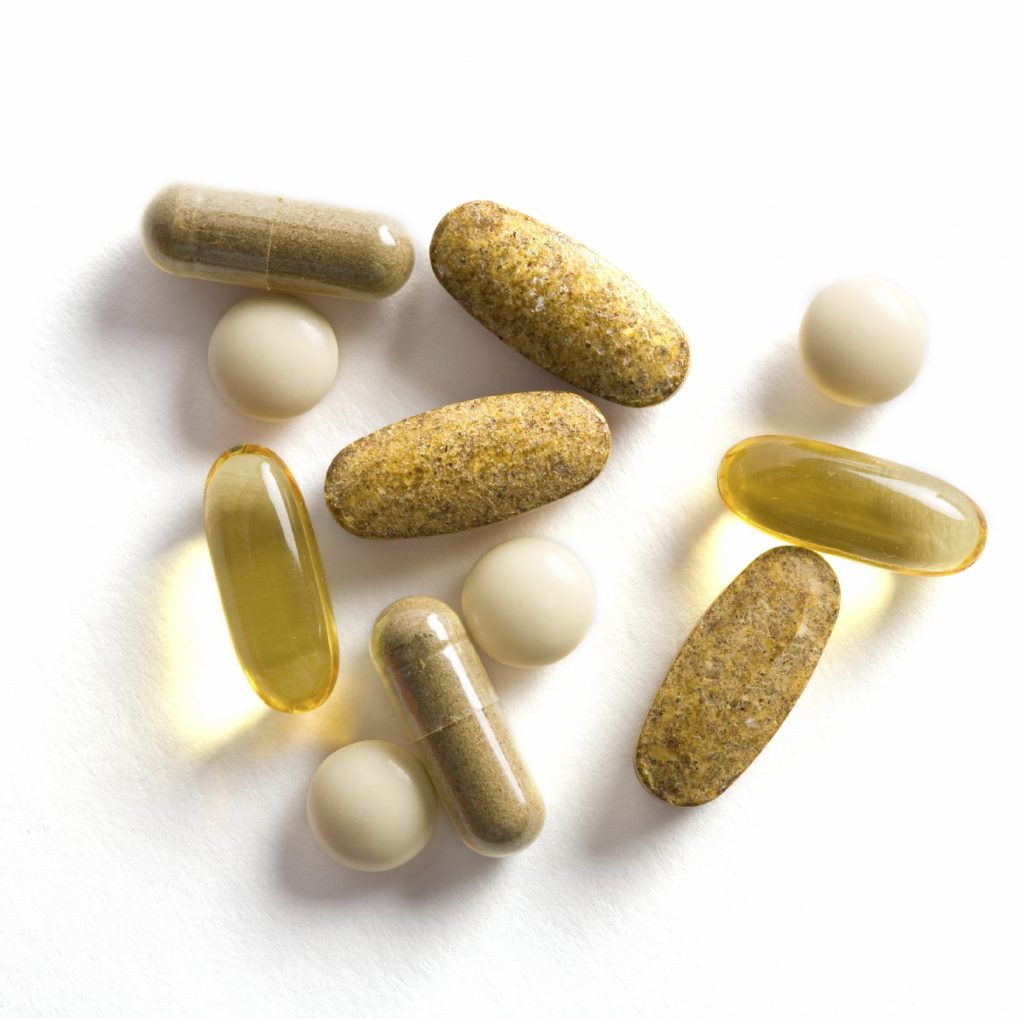 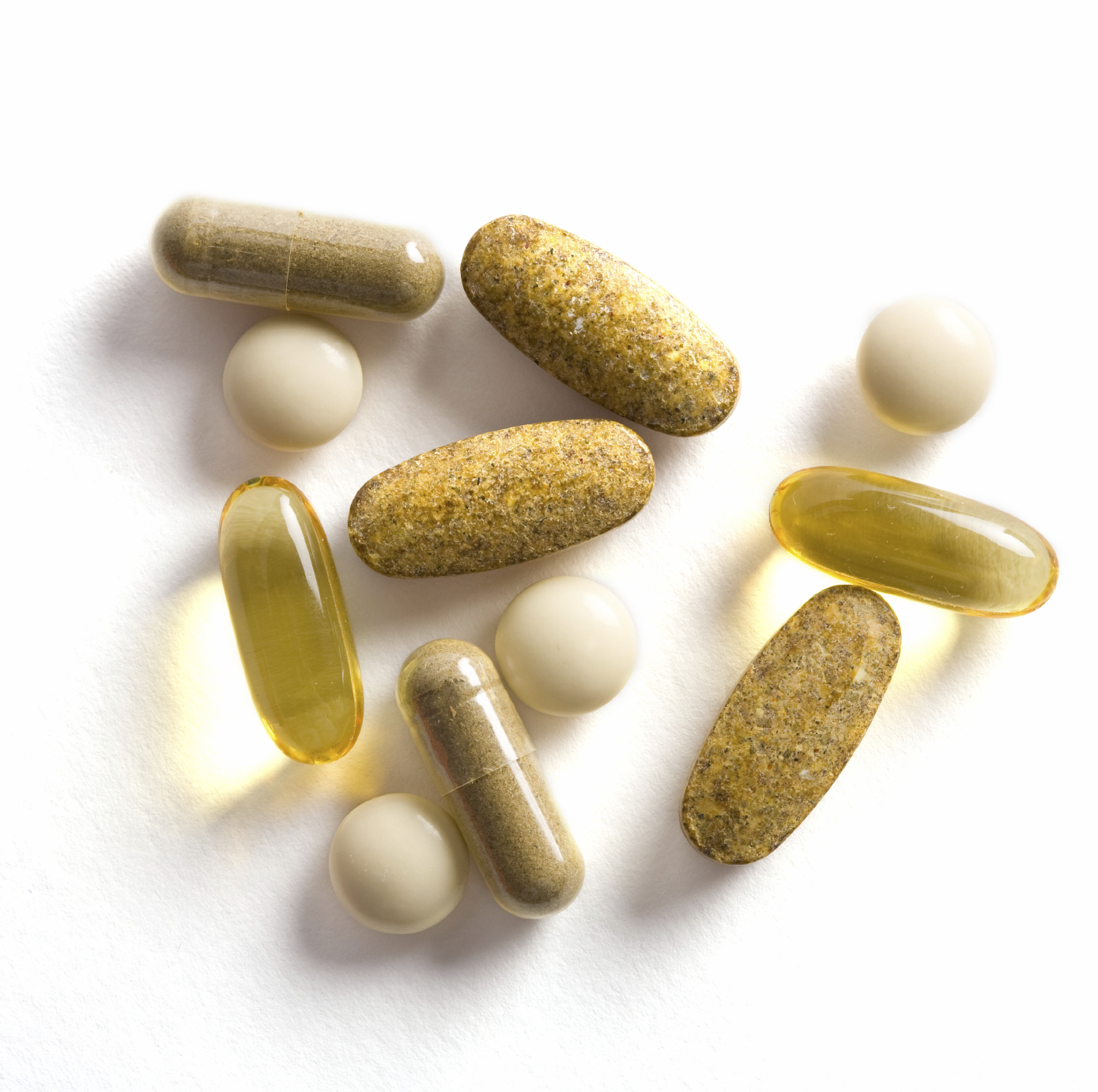 One bill would give the health commissioner the power to ban any supplement deemed “harmful,” no matter how tiny the risk. A state-based Action Alert!

The New York state legislature is considering two new bills that could have a devastating effect on supplements, and if they are successful, they may be copied by other states.
The first bill (S.3650 and A.4700) will establish a Dietary Supplement Safety Committee that would create a system for adverse event reports; assess data and make recommendations to ban whichever nutritional supplements it deemed harmful; and establish a public health education campaign on dietary supplements. Most dangerous of all, the health commissioner would have the ability to ban supplements as recommended by committee.
This would undermine the hard-won national regulatory system for supplements under DSHEA, the Dietary Supplement Health and Education Act of 1994—which was enacted to encourage access to nutritional supplements. Creating a “negative” list of supplements at the state level directly contradicts the process outlined by DSHEA and brings us one step closer to a system of approved vs. non-approved supplements.
Remember, supplements aren’t allowed to state their full therapeutic benefits lest they be considered a drug by the FDA. Since it is illegal for producers to cite benefits in any but the most vague terms, the analysis will necessarily be one-sided, and any risk, no matter how tiny, may be deemed sufficient to have the supplement banned. Note that the same rule isn’t applied to OTC drugs like acetaminophen, which every year is responsible for 100,000 calls to poison control centers, 56,000 emergency room visits, 26,000 hospitalizations, and more than 450 deaths from liver failure.
The bill isn’t clear about what system of adverse event reports (AER) it intends to create, but at the very least, it’s redundant: this already exists nationally. FDA collects AERs for dietary supplements, which manufacturers are required by law to submit. Consumers are encouraged to submit AERs to FDA. Making an additional state-level requirement will impose a greater burden on manufacturers, with absolutely no additional benefit to consumers.
There are 409 times more serious AERs for drugs than for nutritional supplements, as we demonstrated in 2011. So why are supplements being singled out?
Given the tone of the bill, it’s very likely the public health education campaign mandated by the bill will be biased against supplements. The problem, of course, is that only conventional medicine will likely be consulted; the integrative medical community has a very different idea of the benefits of supplements, as we saw when the Institute of Medicine made its absurdly low vitamin D recommendations.
The second NY bill, SB.4151, would require that sport supplement manufacturers and distributors give the customer, along with every sports supplement sold, a pamphlet that discloses whether the product has been banned by certain sports leagues, the US Anti-Doping Agency, or the World Anti-Doping Agency, and whether it has any known negative adverse effects or known herb–drug interactions. The bill would also ban all sports supplements from being sold to people under age 18.
Illogically, the bill excludes supplements in liquid form, as well as supplements containing caffeine (such as the five-hour energy drinks), which are the ones responsible for much of the controversy over supplements in the first place. Energy drinks often get marketed as supplements when they shouldn’t be, but the fact that the bill excludes this category altogether is strange, to say the least.
We are strongly in favor of consumer disclosure and transparency. But this bill is badly written, and we fear it could be used as a hammer against the supplement industry by drug and other interests, and could also put more power over supplements into the hands of biased state agencies. Supplements have a remarkable track record of safety, and such state regulations do nothing to increase it—they would only diminish access.
Consumers should be empowered to make responsible decisions when it comes to nutritional supplements:

Access to supplements is an increasingly important consumer rights issue, with 68% American adults taking nutritional or dietary supplements, and 76% of that number classifying themselves as regular supplement users. Given these high numbers, the extremely low number of AERs received annually is a testament to their safety.
Action Alert! If you are a resident of New York state, please contact your legislators immediately about these two bills, and urge them to oppose both bills. Send your message today!