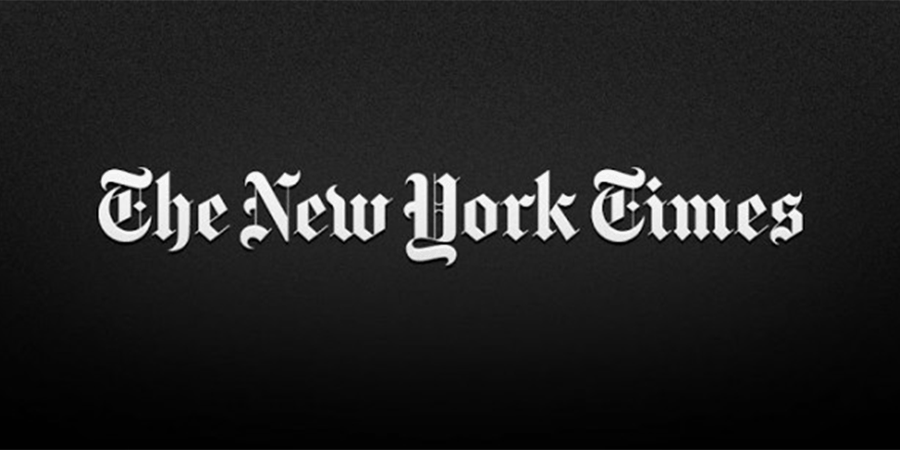 The New York Attorney General’s recent attacks on supplements have been highly publicized by the New York Times. Unfortunately, the AG used improper scientific methodology and drew inaccurate conclusions, which the AG now refuses to back up by opening the studies to peer review. Perpetuating this misinformation is a waste of taxpayer dollars and a disservice to consumers.
On February 3, New York Attorney General Eric Schneiderman announced in the New York Times that he sent cease-and-desist letters to four major retailers—GNC, Walmart, Target, and Walgreens—accusing them of mislabeling store brand herbal supplements. The AG made these accusations after analyzing herbal extracts from these stores using DNA barcoding technology and concluding that the products did not contain the substances listed on their labels.
The Times published the announcement, the cease-and-desist letters, and an editorial damning all supplement manufacturers based upon the AG’s investigation. Unfortunately, the Times failed to ask any questions whatsoever about the efficacy of the testing methodology or motivations of a state official who, at the expense of New York taxpayers, launched this investigation.
After the initial announcement, many prominent scientists went on record stating that DNA barcoding—the test used in Mr. Schneiderman’s investigation—is not a reliable means for testing the contents of herbal dietary supplements. A recent white paper released by industry experts shows that DNA barcoding is a well-established technique “for distinguishing fresh or living tissue obtained from distinct species such as cows and pigs” but is utterly inappropriate for identifying plant species, much less plant extracts in which little or no DNA is extracted. “As a result,” the paper states, “attempts to sequence and analyze [botanical extracts] typically would lead to false negative results, as suspected in the recent investigation by the NY AG.”
The AG’s office is not a scientific body and does not have the requisite expertise to undertake this type of investigation, so perhaps we should not be surprised that the AG reached scientifically insupportable conclusions. But he needn’t have worried about them at all: supplements are robustly regulated at the federal level by both the Food and Drug Administration and the Federal Trade Commission. Respectively, they have complete authority over manufacturing practices and labeling, and advertising, making the AG’s actions both unnecessary and inept.
Adding to the injustice here is that most of the news reports about this incident paint nutritional supplements in a negative light, when the vast majority of manufacturers subject their herbal products to rigorous and open scientific testing. On top of that, they are held to current Good Manufacturing Practices (cGMP) guidelines, which require regular testing using accepted and scientifically validated methodologies. In fact, such a testing regimen, already in use throughout the industry, is one reason supplements have such an exemplary track record of safety and efficacy.
Soon after the AG’s actions, GNC did independent testing of its supplements, using appropriate methods, and found that the products contained the extracts precisely as advertised on the product labels. The attorney general, meanwhile, refuses to release his office’s test results for peer review.
Given that the AG chose to launch this investigation using the New York Times as his own personal public relations vehicle and that the Times chose to assist him, without exercising proper due diligence, it would seem appropriate for Times readers to begin asking questions.
Why was DNA barcoding chosen when other far more accurate and scientifically appropriate testing methodologies are readily available? Did the AG know that this methodology virtually guaranteed that the results would be negative?
What prompted this investigation? What led the New York AG to venture into federal regulation? Is it possible that the AG has other motivations—such as an eye on the governor’s mansion?
What role did the New York Times play in all of this? Doesn’t the nation’s paper of record have a responsibility to make sure that crusading publicity-seekers have legitimate claims to make before it throws its considerable weight behind such efforts? Where are the follow-up stories? Where is the balanced critical eye? Why haven’t GNC’s test results been announced with the same fanfare that the Times chose in announcing the investigation? What happened to fairness and balance in reporting?
A careful analysis of the AG’s attack on supplements reveals either a willful misuse of power, or else gross incompetence within the attorney general’s office. There are certainly manufacturers within every industry who mislabel and fraudulently market products—but this certainly wasn’t the case here. It is incumbent upon prosecutors to get their facts straight before making public accusations of wrongdoing.
It is possible that the AG made an honest mistake due to his ignorance of the industry that he chose to investigate. It is possible that he isn’t following the example of so many previous AGs in using a highly publicized investigation as a means of bolstering his résumé and effectively launching a gubernatorial campaign. But if the New York Times chooses not to ask these basic questions, it might as well go ahead and offer its endorsement.
Gretchen DuBeau
Executive and Legal Director
Alliance for Natural Health USA