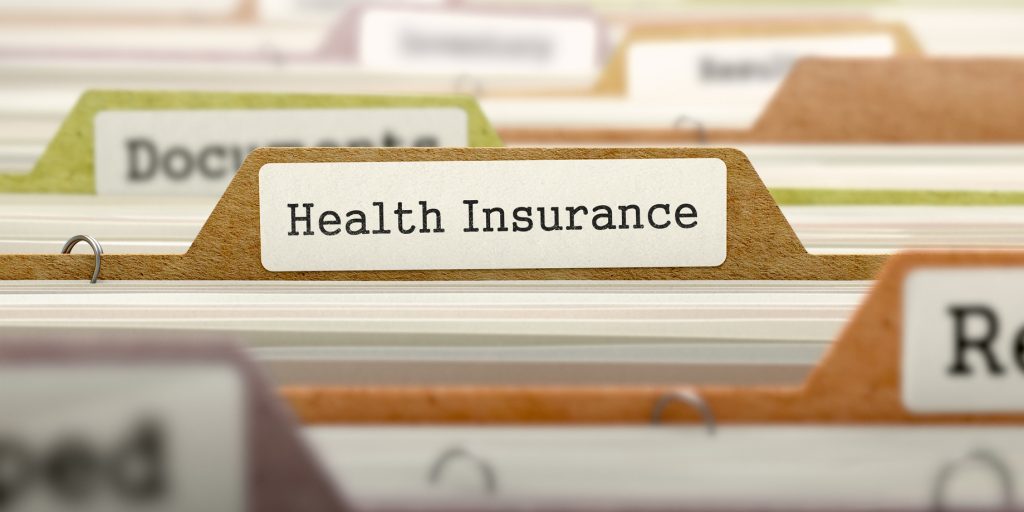 Short-term health plans would give Americans more health care options, although there are flaws. Action Alert!

One of the fundamental problems with Obamacare is that it allows the government to define what “health” and “health care” are. The result has been ever-increasing prices for health insurance that covers a range of services consumers don’t want, while not offering the care that consumers do want. Through executive orders, the Trump administration is instructing federal agencies to come up with proposals that offer more health insurance options outside of the government-run health care exchanges.

The rule asks for public comment on whether or how such plans could be renewed. Under Obamacare, short term plans are not renewable.
If short-term health insurance plans can be easily renewed, this may be a way to avoid costly Obamacare plans. Cheaper, short-term health plans that cover catastrophic incidents could be purchased and renewed indefinitely, and integrative services could be paid for out of pocket using Health Savings Accounts (HSAs).

This is not the parallel, consumer-driven health care system ANH advocates for, but it is an important step in that direction.
There has been criticism of Trump’s plan to extend short-term coverage, including worries that these plans may not cover pre-existing conditions or be renewable for those who develop certain medical conditions.  But those who wish to stay with Obamacare in order to receive them can.

Much hinges on how the rule is finally written and whether or not short-term plans can be automatically renewed. We need more health care options outside of the Obamacare model. With the failure of Congress to pass health care reform, this rule, in addition to expanded access to association health plans, represents some relief from the health insurance straight jacket.