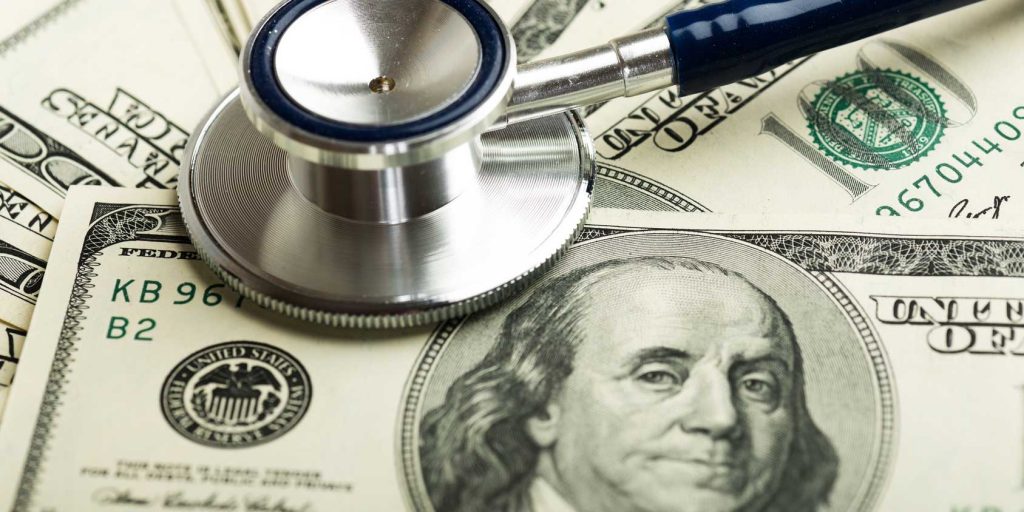 You’ll recall from our previous coverage that the executive order expands association health plans, also known as small group health plans. The idea is that individuals with a common profession or interest should be able to band together and count as a “large group” for health insurance purposes. Importantly, these plans are exempted from certain Obamacare requirements, such as covering “essential health benefits.” Large-group plans also have more leeway in setting premiums, which can be based on the health of the group (currently barred under the Obama-era rules). Associations that gain large-group status could therefore offer less expensive, less expansive coverage if they were made up mainly of healthier members.

The Labor Department estimates that as many as 11 million Americans could get coverage under this proposal, which moves toward establishing the parallel, consumer-driven health care system that ANH advocates.

We are also awaiting rules that will extend the duration of short-term health plans, which do not have to adhere to Obamacare regulations, from 90 days to one year. This rule will also give Americans more choices with lower rates.

Action Alert! Write to the Labor Department and tell them you support expanding access to association health plans as a means of providing more freedom of choice in health care. Please send your message immediately.

14 responses to “Finally! Some Relief From Health Insurance Straight Jacket”