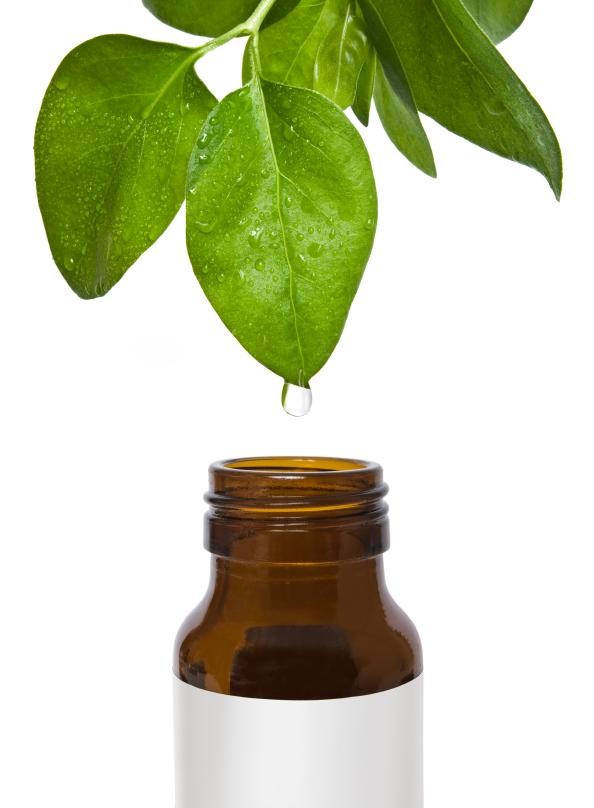 At a workshop in Budapest sponsored by the Indian government and convened by the European Ayurvedic Association, the Alliance for Natural Health International (ANH-Intl) announced its plan to begin legal proceedings against the European Directive on Traditional Herbal Medicinal Products.

The directive, which requires that the same pharmaceutical standards as govern conventional, synthetic drugs be applied to herbal products (at a great cost), poses a major threat to the continued use of botanical products and long-standing healthcare practices, including those of Ayurveda and Unani and Traditional Chinese Medicine. Until now, many herbal products have been sold in the European Union under the food supplement regime. But most E.U. member states expect to narrow the regime once the directive’s 7-year transition phase expires on March, 31, 2011.
Dr. Robert Verkerk, executive director of ANH-Intl, said: “Getting a classical herbal medicine from a non-European traditional medicinal culture through the E.U. registration scheme is akin to putting a square peg into a round hole. The regulatory regime ignores and thus has not been adapted to the specific traditions. Such adaptation is required urgently if the directive is not to discriminate against non-European cultures and consequently violate human rights.”
ANH-Intl and its lawyers, Cheyney Goulding, have sought advice from leading London-based barristers who specialize in European laws covering competition and human rights. Referring to ANH-Intl’s legal advice, Verkerk stated: “We are now confident that our legal counsel has found a solid way forward that will be in the long-term interests of European and non-European citizens alike. Given the challenges facing the health of the people of Europe, especially as a result of the burden of chronic diseases, the EU should be welcoming — not locking out —these very long-standing, multi-faceted and effective healthcare traditions. We are now assured that a diverse range of interests are willing to work with us to initiate the judicial review process”.  For more information please visit the ANH-Intl website here.