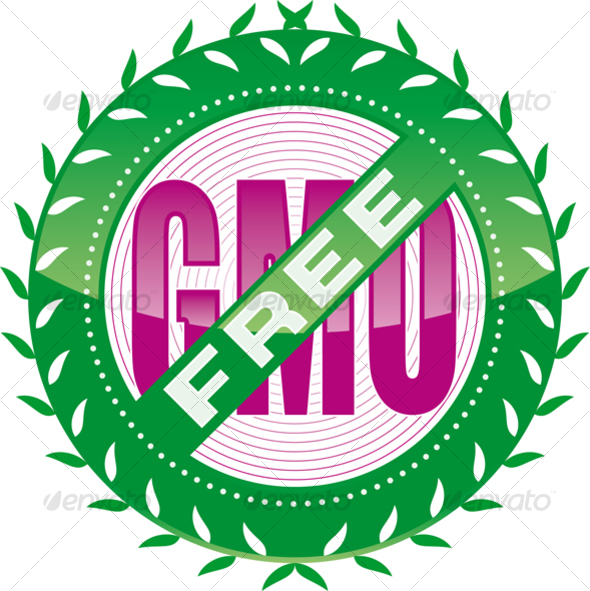 Yes! There are more and more anti-GMO campaigns across the country—with your help this effort can succeed!


Genetically engineered food is the biggest uncontrolled experiment ever conducted on humans. Nearly all of our processed food contains genetically engineered ingredients. A handful of biotechnology companies dominate the US market and claim there is no safety risk to consumers, animals, or the environment. The evidence suggests quite the opposite. Remember the animal studies that showed sterility by the third generation?

We’ve partnered with numerous campaigns and combined efforts to stop the GE food take over of our food supply. All of us need to keep taking action to support these campaigns. The federal government, no matter which party is in power, is unwilling or unable to stand up to the GE industry, so citizens must do it instead. The only reason major food manufacturers stopped contaminating the European food supply with GE food sources was because European citizens voiced their objection to GMO in massive numbers.

Here are some of the major campaigns for which we need your support:

Petition the FDA to Label GMOs, with Congressional Support


The Center for Food Safety, on behalf of over 400 organizations and businesses, has filed a Citizen Petition with the FDA which states that GE foods are being mislabeled because consumers are mislead as to their origin and cannot differentiate GE foods that have known health problems from non-GE foods.

This petition challenges FDA’s claim that GE foods are “substantially equivalent” to non-GE foods and that they therefore do not need to be labeled. According to the petition, non-GE foods that are not labeled as such are in fact misbranded—which FDA must, by law, take seriously.

When FDA first stated this “substantial equivalence” policy in 1992, 98% of the public comment opposed it. Despite the fact the FDA has received strong pushback against their stance, FDA has never bothered to address any concerns, nor has the agency ever completed or released any information assessing the human health or environmental effects of genetically modified organisms.

On February 6, a Dear Colleague Letter supporting the Citizen Petition was sent by Sen. Barbara Boxer (D-CA) and Rep. Peter DeFazio (D-OR). Please contact your senators and representative today and ask them to sign the Dear Colleague letter!

Please note that because members of US Congress only accepts messages from residents of the districts they represent, this alert is restricted to US residents.

You can also visit the Organic Consumers Fund to learn more.

In addition to California’s ballot initiative, there have been bills in a number of states requiring the labeling of GE foods.

Vermont:
HB722, An Act Relating to the Labeling of Food Produced with Genetic Engineering

HB2637 and SB6298 would require labeling of GE foods. Both bills have broad grassroots and bipartisan support.

8 responses to “Can We Succeed in Pushing Back Against Dangerous Genetically Engineered Foods?”