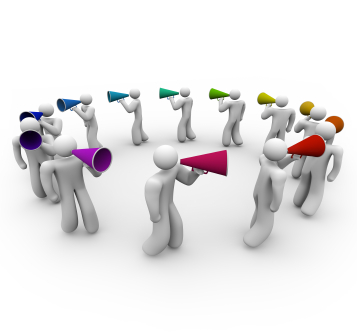 There’s nothing like a good conspiracy theory. But in the Internet age, conspiracies sometimes proliferate like weeds—and this one is false.

As regular Pulse readers know, we are no fans of the Codex Alimentarius. Codex is the system being used to develop global guidelines and standards for virtually all aspects of the food supply including supplements. Codex dietary supplement standards are expected to mirror those currently being built into European guidelines, where the maximum limit for beta carotene is the amount found in half a large carrot, while that for selenium is no more than what is typically available in one third of a Brazil nut. Absurdly restrictive.
As mentioned in our first story, ANH-USA succeeded in getting some language removed from the Senate Food Safety Bill that would have endorsed “harmonization” with Codex. This was an extremely important amendment.
For the past few months a rumor that “Codex is here” or “Codex has passed” popped up on the Internet. The rumor started this summer after President Obama signed Executive Order 73544, establishing “The National Prevention, Health Promotion and Public Health Council.”
We’ll say it again: Codex is not here and Codex has not passed in Congress. President Obama’s recent executive order—part of the implementation of the healthcare reform bill—has nothing to do with Codex, and doesn’t even mention it.