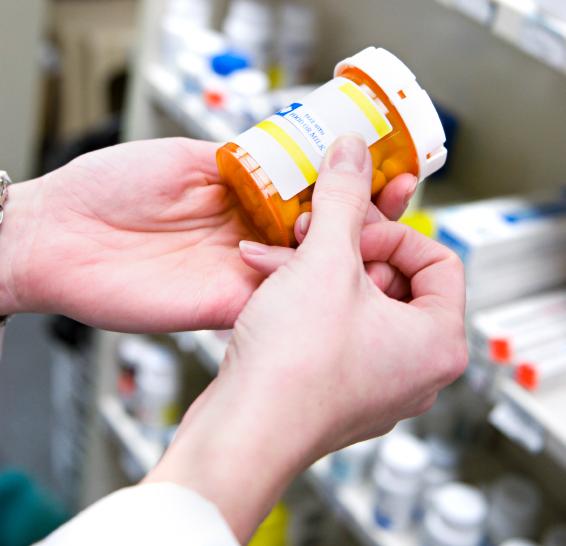 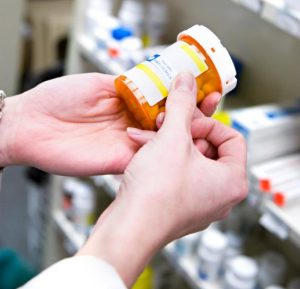 A reader brought an interesting issue to our attention: mainstream medicine is rejecting a lifesaving tuberculosis treatment—likely because it’s not profitable! Take Action!


Steve wrote, “I am not a fan of Big Pharma, but you may be interested to know about a painkiller that kills TB.” And indeed we were! We looked into the issue more and found another classic case of FDA red tape blocking access to a potentially lifesaving treatment.

Researchers have discovered that an inexpensive, over-the-counter anti-inflammatory drug called oxyphenbutazone, developed in the 1950s to treat arthritis but withdrawn in the 1980s, can kill the bacteria that cause tuberculosis (TB)—even the drug-resistant varieties. In terms of over-the-counter pain relief, there are safer alternatives to oxyphenbutazone, as it does have some known toxicities. However, when it comes to treating TB, oxyphenbutazone appears to be the safest treatment by a long shot.

The study was done by the Weill Cornell Medical College at Cornell University and was funded in part by the TB Drug Accelerator Program of the Bill and Melinda Gates foundation. Researchers found it would cost about two cents a day to treat TB in developing countries, where the disease has reached pandemic proportions.

One in ten cases of TB is drug-resistant, it’s second only to HIV as the leading infectious killer of adults worldwide (as we reported last September), and it is the third largest cause of death among women aged 15 to 44. Influenza is in the news again (see our article in this issue), but TB is far more deadly. As the Wall Street Journal recently reported, India, the US, and South Africa are taking steps to address the threat of drug-resistant TB. The CDC has a faster test to diagnose drug-resistant strains, and the US is acting to alleviate shortages of TB treatments.

Unfortunately, it is unlikely that oxyphenbutazone will ever be used to treat TB patients. Companies won’t pay for clinical trials, as they aren’t likely to make a profit on a drug that’s cheap. The drug has run out of its patent protection, so now nobody wants to study it, and while it is still used extensively in veterinary medicine, for it to be approved for TB, it would need to go through the extraordinarily expensive New Drug Application process.

Another obstacle is that the FDA requires testing on animals. When it comes to testing drugs, mice are by far the best (and cheapest) subjects: they share 99% of their genes with humans. But mice metabolize the drug too quickly for it to be studied that way, so in this case, animal testing would be far more expensive than with other drugs. Besides, FDA-mandated clinical trials aren’t always the best way to study new drugs. As we noted last year, they are also frequently misused, as Dr. Nicholas Gonzalez found during the clinical trials for his groundbreaking integrative cancer treatment.

(On a humorous note, at least oxyphenbutazone can be used in Scrabble. The word holds the title for the highest possible score for a single play under American tournament Scrabble rules, scoring 1,780 points across three triple-word-score squares, joining seven tiles to eight already played tiles.)

While a safe and effective and inexpensive TB drug goes begging, a potentially dangerous TB drug was just approved by the FDA. Johnson & Johnson’s new drug designed to treat multi-drug-resistant tuberculosis, benaquline, was given accelerated approval despite the FDA’s findings that the drug comes with a fivefold greater risk of death compared to a placebo. FDA usually requires three-stage testing process, but benaquline was approved after only the first two phases, with promises that they’d continue more tests later.

Why approve a drug that has a dramatically increased risk of death when a drug that has been around for half a decade can do the same thing more safely? Because the old drug costs pennies a day, while the new one is extremely expensive. Big Pharma is all about Big Money, and not about treating the millions of patients, most of them very poor, who are transmitting and then dying from the disease all over the world.

If we finally do get the worldwide pandemic that health experts have worried about for decades, and hundreds of millions of people die, it may very well be TB, not the flu. The people who run the drug system (whether in the pharmaceutical industry or the FDA) and are keeping oxyphenbutazone off the market may then lose loved ones and regret what they did—but it will be too late.

Action Alert! Contact the FDA, with a copy to Congress, and insist that a way be found around present bureaucratic barriers that prevent oxyphenbutazone from being reviewed for possible approval for drug-resistant tuberculosis. The threat of a worldwide pandemic in drug-resistant TB is very real. This is an urgent matter and there is no time to lose. Just because oxyphenbutazone is off-patent and therefore of little interest to drug companies and hard to study is no excuse. Send your message today!