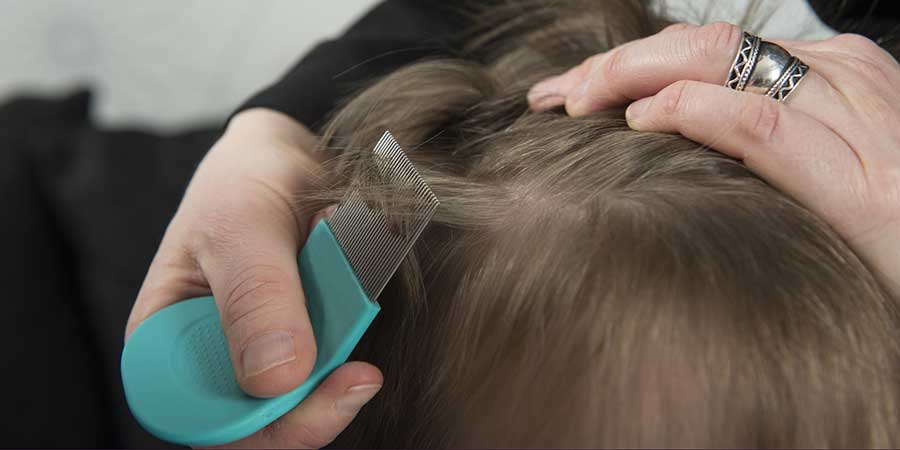 New research shows that lice in at least twenty-five states have become resistant to conventional, over-the-counter medications, just as kids go back to school this fall. When the first lice treatment doesn’t work, parents are shampooing their children again and again. This is particularly dangerous considering how toxic the conventional treatments for head lice can be.
Adverse event reports from the FDA’s database show that pesticides in OTC lice treatments have caused conditions ranging from headaches to death.
Lindane, a prescription treatment for lice, is particularly dangerous. It was identified for a worldwide phase-out in 2009 by the Stockholm Convention, a global treaty that attempts to remove deadly toxins from the market. The US, which has not ratified the treaty, has yet to ban lindane, even though it has been prohibited for use on crops, cattle, and dogs, and has been linked to cancer, seizures, and deaths. That’s right—we can’t use it on our food or our pets, but we can put it on our kids.
Fortunately there are good natural remedies. Coconut oil has been used very successfully by one member of our staff. Other natural remedies for head lice include garlic (the odor may be a deterrent to use), olive oil, salt, and tree tea oil, a natural insecticide.